The poor economy has had limited effects on Canadian trade shows. 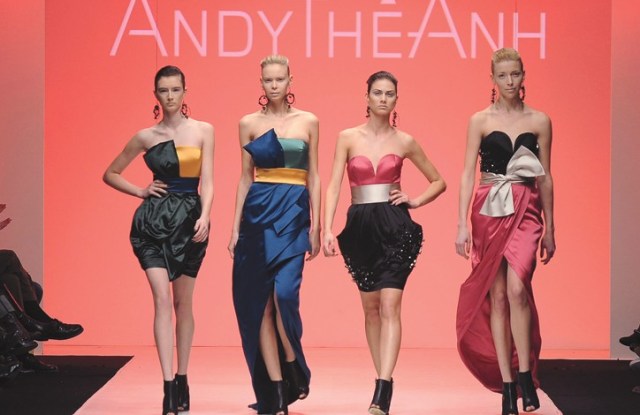 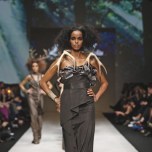 There are no indications Canadian trade shows have suffered from the economic meltdown that has gripped the globe. And while the U.S. continues to be Canada’s largest trading partner, financial problems south of the border have had only a minor impact on the Canadian market.

“Attendance for our January show was actually up to around 3,500, up 7 percent from August,” said Alice Chee, organizer of the Mode Accessories Show taking place Aug. 9 to 11 at Toronto’s Doubletree International Plaza and Sept. 13 to 15 at the city’s International Center.

Chee added a September show to accommodate the 100-plus names on her waiting list for the August edition. Both shows are already sold out.

The 100% Fresh Show, featuring young and innovative labels, and which used to run within the Ontario Fashion Exhibitors Market in late September, has been combined with a new show called Profile, and will run Aug. 23 to 25 at the Toronto Congress Center.

The switch was made to include men’s wear, which wasn’t part of the OFE, said OFE show manager Michael Dargavel.

“We wanted to create a bigger and more diverse show by adding men’s wear to women’s wear, children’s wear and activewear,” he said.

While combined attendance at the OFE and Fresh Shows in March was up by 1.3 percent from a year earlier, the show’s manager said it’s too early to determine what the numbers will be like for the OFE stand-alone edition coming up Oct. 3 to 6 at the Toronto Congress Center.

“But we’ve received a positive response for the addition of the Profile Show,” Dargavel said.

The current economic reality will force some changes to the Oct. 19 to 25 edition of LG Fashion Week at Nathan Phillips Square, according to Robin Kay, president of show organizer FDCC.

“I liken it to an earthquake, and after an earthquake you get a rebuild. We have to find ways to make it easier for designers to sell product,” he said.

Kay also wants to see what additional designers she can attract by holding off-site initiatives at the end of August and in mid-September.

A popular addition to Montreal Fashion Week, expected to run in October (dates have yet to be determined) is Le Showroom, a collection of more than 50 local labels that buyers can purchase from directly. Close to 500 appointments were made during the March edition of Montreal Fashion Week and the concept will be expanded in October.