Australian shows are trimming the fat.

By Patty Huntington on May 20, 2009
View Slideshow 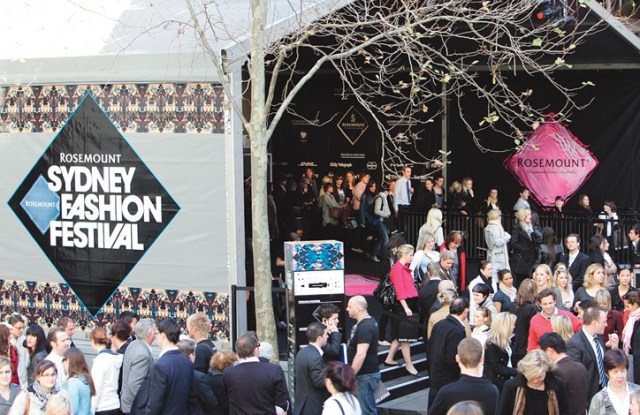 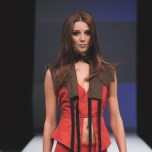 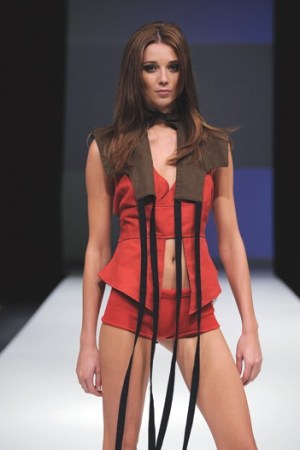 A look from the runway at the last Fashion Exposed.

Smaller venues, better quality and easier buyer access are some of the strategies being deployed by Australasian trade show organizers as the industry navigates a poor economy.

Faced with a 25 percent drop in show numbers from last year’s event — and a reluctance on behalf of participating designers to book the most expensive venue this year — IMG Fashion Asia Pacific downsized the spring-summer 2009-10 edition of Rosemount Australian Fashion Week, from its traditional three show tents to two.

Running from April 27 to May 1 at Sydney’s Overseas Passenger Terminal, the event was packed into the two more intimate show venues — and, in spite of the slightly lower show numbers, boasted one of the most upbeat events in its 14-year history.

From Aug. 17 to 22, IMG will stage the sophomore edition of its consumer-focused Rosemount Sydney Fashion Festival, which attracted 40,000 people last year. The festival is a program of fashion events in and around the city that showcase the spring-summer collections just delivered to stores — including those seen three months beforehand on RAFW’s runways. All of the latter’s solo show designers are offered free public shows at RSFF’s central Martin Place show tent.

Instead of downsizing this event, IMG is in fact adding a venue this year — a second principle runway showcase in the eastern suburbs fashion hub of Paddington — to capture all those retailers and, of course, shoppers.

Australian Exhibitions and Conferences, which organizes the region’s biggest fashion trade showcase, Fashion Exposed, is dropping two 16,000-square-foot bays from its upcoming autumn-winter 2010 event, which will run from Aug. 30 to Sept. 1 at the Melbourne Convention & Exhibition Centre. This will shave approximately 12 percent off the 258,000-square-foot size of the September 2008 show. As usual, the show will still incorporate three smaller fairs: Preview, Leather Bags & Accessories Fair and The Australian Shoe Fair.
Exhibitor numbers at the event’s spring-summer 2009-10 edition, staged in Sydney in March, were slightly down, from 531 to 520, and the show experienced a 10 percent drop in store representations and a 12 percent drop in buyer numbers. Australian Exhibitions and Conferences is predicting an even tougher second half of the year.

But although buyer numbers were down in March, according to AEC, some exhibitors reported 25 to 30 percent sales lifts on last year’s orders.

“The buying volume was actually very high — those who just come to look didn’t come, but those who came were the serious business people,” said AEC managing director Marie Kinsella. “We’ve reduced the size of the September show. Companies are taking less space, they’re looking at more cost-effective ways to show. We are aiming at 559 exhibitors [down from 628 in 2008] and are currently tracking at 75 percent [capacity]. We’d normally be a bit higher, but we are finding that companies are leaving their bookings very late.”

Air New Zealand Fashion Week also is bracing itself for change at its upcoming autumn-winter 2010 event, which will run from Sept. 21 to 25 at Auckland’s Viaduct Harbour Marine Village.

Pieter Stewart, ANZFW managing director, said she will drop a show venue if need be. “Everyone is operating leaner and meaner — bigger is not always better,” said Stewart, who already has plans to downsize one aspect of the event: the number of exhibitors at the adjacent trade show.

But that is only to make room for a series of on-site designer showrooms — in addition to installing one central on-site showroom that will be dedicated to viewing each on-schedule collection as it literally walks off the runway for one hour immediately following each show.

“It’s going to be a bit of a scheduling nightmare, but I’ll work it. I might have to stretch out the shows,” said Stewart. “We’ve had a few meetings with the designers to ask, ‘What do you need?’ And they’ve said, ‘We’d like to bring our entire showroom on site so we can capture the buyers while they’re there.’”