The brand’s ongoing collaborative partnership with the British photographer includes a series of campaign images and a short film entitled “Look Once, Look Twice.” 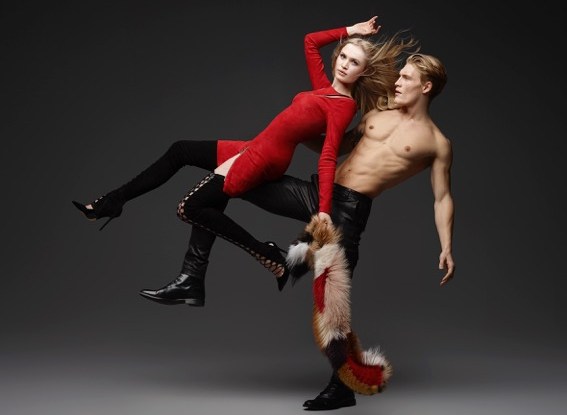 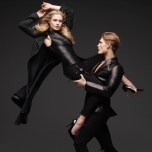 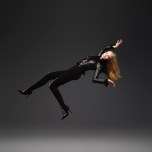 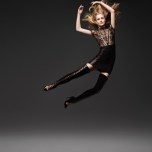 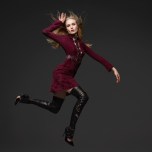 LONDON — The French label Jitrois has partnered with Rankin once again for its fall campaign film and imagery, WWD has learned.

The brand’s ongoing collaborative partnership with the British photographer includes a series of campaign images and a short film entitled “Look Once, Look Twice.”

The campaign features models shot by the British photographer in various poses, as if they were suspended in mid-air. It will run in the September issues of W, Tatler and French, British and German Vogue, which hit newsstands on Aug. 1.

“Throughout their history, Jitrois have pushed boundaries with their visuals, creating powerful, feminine poses,” Rankin said. “I wanted to take that to the next level, playing with the mind’s eye and the sensual experience of what we’re seeing. I love photography that stops you in your tracks and questions how it is done. That is what we’ve achieved here.”