This marks the first time the brand has done ads for a pre-collection. 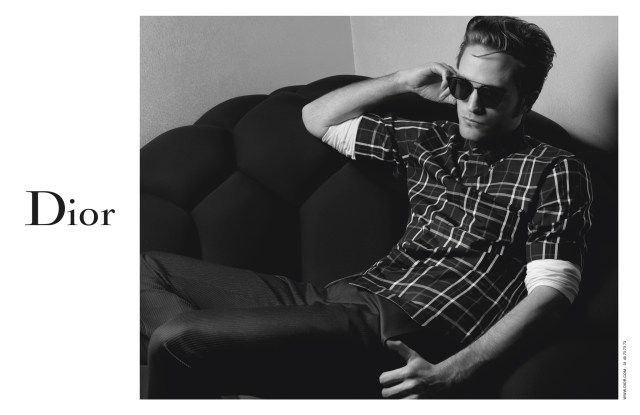 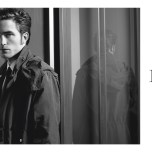 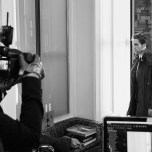 PATTINSON’S DOUBLE DUTY: Dior Homme was so enamored with Robert Pattinson as the face of its fragrance that the company is now using the “Twilight” actor in its apparel ads as well.

And it has turned to Karl Lagerfeld to shoot Pattinson for the fall pre-collection ads that will be released on April 1. Dior Homme offers four collections a year: spring, summer, fall and winter with the spring and fall lines being pre-collections.

“We approached Robert Pattinson for the Dior Homme autumn 2016 campaign,” said Sidney Toledano, chief executive officer of Christian Dior Couture. “He was already the face of the Dior Homme Fragrance and he was thrilled to be also the face for fashion. When we told him that Karl Lagerfeld was going to shoot the campaign, Robert was even more enthusiastic and indeed, the campaign is perfectly reflecting the spirit of Dior Homme.”

This is the first time the company is actually doing a print campaign for a pre-collection. In January, the company revealed images from its spring men’s campaign that were shot by Willy Vanderperre in collaboration with Kris Van Assche, the creative director of Dior Homme. Those ads featured lesser-known names: singer and lyricist Oliver Sim, actor Alain-Fabien Delon, artist Rinus Van de Velde and model Victor Nylander.

The Pattinson ads will run worldwide in print magazines including Esquire’s Big Black Book, GQ and Robb Report, as well as outdoors, in window displays and online.