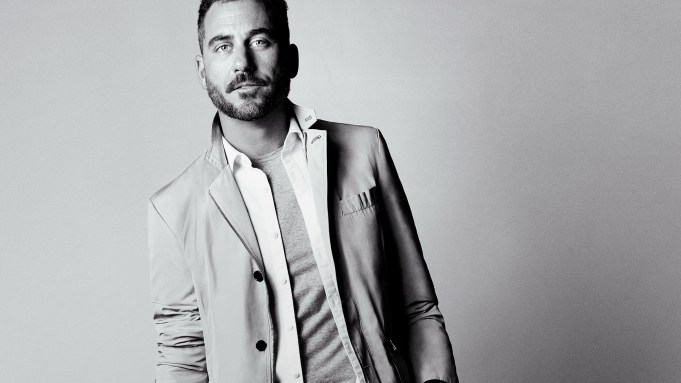 Photographed by Glen Luchford in New York City, the campaign will be supported by a national print, outdoor, digital and social media plan. It is styled by Clare Richardson. The spring 2016 advertising campaign budget is in line with the fall 2015 one, said a spokeswoman.

The Courageous Class for 2016 includes Mari Malek, aka DJ Stiletto, a model and DJ in New York who founded Stand for Education Inc., a nonprofit organization dedicated to empowering girls; Bryn Mooser, a humanitarian, Oscar-nominated filmmaker and cofounder of RYOT, an immersive media company; Shaun Ross, an American model, actor, dancer and activist and the first male model with albinism; Caitlin Crosby, actress, singer and entrepreneur who launched the campaign Love Your Flawz to support those dealing with body image issues, and Nasir Sobhani, a former drug addict who became a barber and world citizen and gives free haircuts to homeless people and others that are less fortunate.