The ads feature two sets of twin models — Baylee and Kelsey Soles and Erik and Niek Put — along with sister act Reba and Jess Maybury. 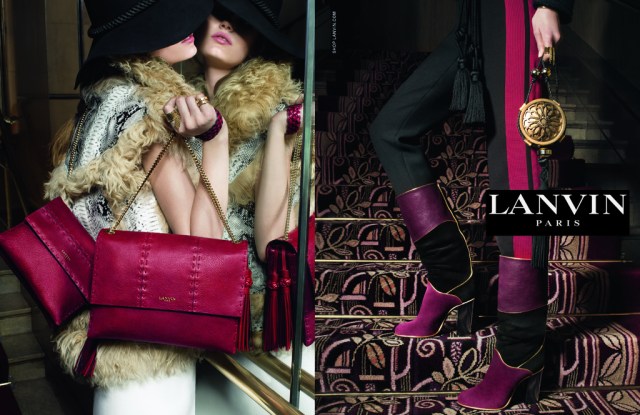 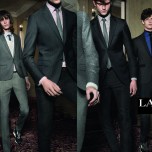 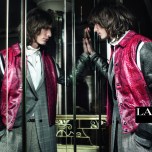 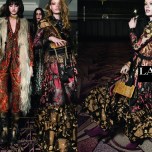 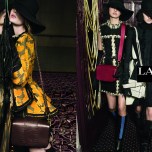 RICH LIFE: Told Queen Elizabeth II had her first dance in the ballroom of the Sheraton Park Lane Hotel in London, Alber Elbaz was smitten with that glamorous tale, and made the Art Deco room the location for Lanvin’s fall ad campaign.

“I love places that are not yet renovated,” he said. “This time, I wanted to have a story. As we are now in an image epoch.”

Elbaz also carried over the family theme from previous campaigns, casting two sets of twin models — Baylee and Kelsey Soles and Erik and Niek Put — along with sister act Reba and Jess Maybury.

Mirrors, face-concealing hats and densely patterned carpets add to the drama to Elbaz’s Moroccan tinged fall collection. Slated to break in a range of September magazines, the ads were shot by Tim Walker with creative direction by Ronnie Newhouse and Stephen Wolstenholme of House + Holme.

The French house is also planning newsstand placements in Paris and New York and light boxes in China and Hong Kong.

The print campaign for men breaks in the July issue of L’Uomo Vogue. A video is to follow in September.