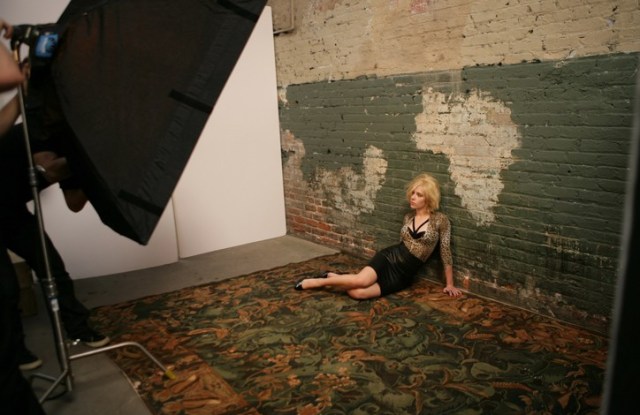 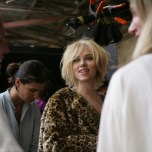 BARCELONA — Mango has tapped Scarlett Johansson to be the face of its new fall/winter 09/10 advertising campaign.

She picks up where Penélope Cruz left off — after a four-season run with the Barcelona-based purveyor of fast fashion.

In addition, the two actresses starred together in the Woody Allen film “Vicky Christina Barcelona.”

Images for the upcoming campaign were shot in Los Angeles by Mario Sorrenti.

The launch date has yet to be confirmed, according to a Mango spokeswoman.