Banks and agencies expect to see a single-digit increase in media spending, with television and internet most likely to lead the comeback. 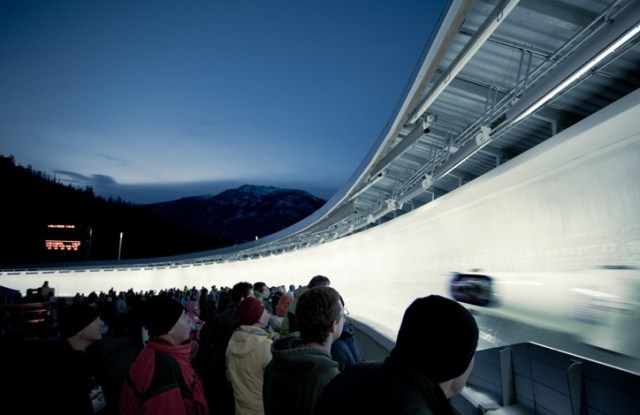 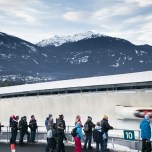 Coming off one of the worst years for advertising, many media buyers, planners, analysts and ad agencies are forecasting a single-digit upswing in spending for 2010.

The 2010 Winter Olympics in Vancouver, which start on Feb. 12, the 2010 FIFA World Cup South Africa, and midterm Congressional and state election campaigns are expected to help propel the growth — estimated to range between 0.5 percent and 5 percent more than in 2009 — and to encourage American consumers coping with 10 percent unemployment and a troubled housing market.

Television and the Internet are likely to lead the comeback, with print advertising taking longer to rebound.

The online marketing growth is coming, Kraft said, even though “most of our clients don’t have the facilities for someone to tweet daily or update Facebook content daily.”

Investment banks such as Citi Investment Research and Oppenheimer & Co. are forecasting media spending in the U.S. this year will grow 5 percent and 4.2 percent, respectively. However, the Group M unit of WPP is anticipating U.S. advertisers will spend 4.2 percent less on media, or $138.75 billion, down from an estimated $144.98 billion last year. The 2009 figure would mark a 5.2 percent descent from outlays of $157.63 billion the previous year. Television is seen by Group M snaring the biggest bucks this year, $61.86 billion in ad spending, followed by magazines, with $26.65 billion, and online media, $23.41 billion.

Advertising money has begun flowing again in the fashion sector, which saw sharp cuts in marketing activity in 2009 until the last few months of the year.

Kraft also is planning for growth in first-quarter ad budgets, but cautioned that if business growth stalls, “we’ll see drastic cutbacks in the second half.”

“In many companies the easiest thing to cut is advertising,” Kraft said. “It goes directly to the bottom line. There are no people eliminated,” with associated costs.

In the meantime, CBS’s telecast of Super Bowl XLIV in Miami on Feb. 7 is cause for optimism, said Brad Adgate, senior vice president and research director at Horizon Media. The reason? The annual advertising extravaganza already has 90 percent of the commercial slots sold, at about $3 million for a typical 30-second spot. This comes even as PepsiCo, a major NFL sponsor, shifted its marketing dollars to social media venues such as Facebook.

The tale of the tape this year will be told in “whether ad rates pick up and advertisers are willing to pay more for this,” said Jon Swallen, senior vice president and research director at TNS Media Intelligence. “There are some signs of a pickup, but whether it can be sustained remains to be seen.”

While anticipating “some improvement” in ad revenue “from quarter to quarter” throughout the year, Adgate noted, “there probably won’t be a full recovery until 2011.” When it’s all tallied, ad revenue for 2009 “won’t be the worst ever,” he added, “but it is very unusual to have downward ad spending in two consecutive years. It was such a downward trough, it will take a while to get out of it.”