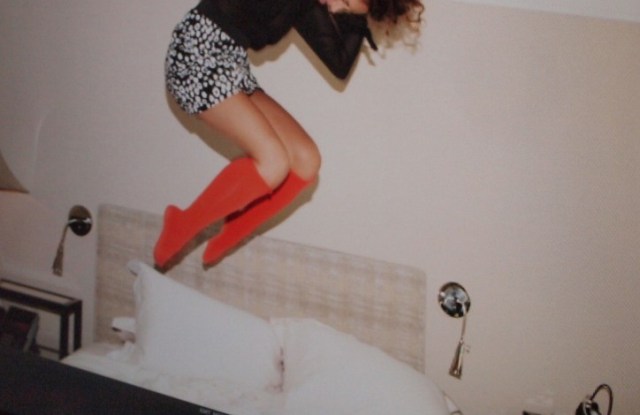 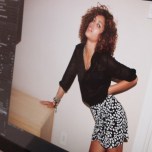 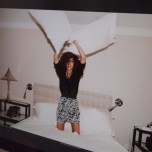 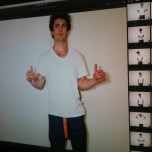 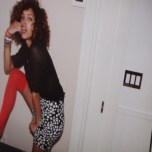 Kmart’s new soft goods advertising campaign has a tall order to fulfill: give the beleaguered retailer’s fashion and home businesses a new image that’s at once authentic and aspirational.

Minneapolis-based ad agency Peterson Milla Hooks created a campaign that gives Kmart a new logo, new message and new vibe. “We felt [PMH] understood style and fashion and were creative out-of-the-box thinkers,” said Tara Poseley, senior vice president and president of Kmart apparel at Sears Holdings Corp. “We want to get out the message that we have amazing fashion.” PMH helped Target put the aspirational into its apparel, but Poseley claimed she wasn’t aware of the connection until after PMH was selected by Kmart. Clearly, Kmart is after the same effect. “We do want this be aspirational,” Poseley said. “That’s part of getting people to come into Kmart.”

Featuring “real people” wearing Kmart fashions of their choice, the ads were photographed at Manhattan’s Mark Hotel. A production team streetcasting in New York filmed potential players with a video camera to make sure they were telegenic. Several fashion bloggers were also hired. Ruby, a 15-year-old blonde from SoHo with “impeccable taste and a quiet beauty,” was photographed wearing a leopard-print coat and striped skirt that she styled herself. Models were encouraged to let their personalities shine as well as their style. Jack, a sneaker designer for Nike, was captured in midair parallel to the bed in a gravity-defying feat.

The campaign is aimed at “the kind of person who has fun with fashion but isn’t a slave to it,” Poseley said. “It’s the type of person who doesn’t care about labels, but rather, about expressing his or her own style.”

With its new tag line, “Money can’t buy style,” Kmart wants to reinforce the idea that you “don’t need a lot of money to have great style and put yourself together in a really cool, unique way,” she said.

Asked whether Kmart’s stores, long criticized as being outdated and in undesirable locations, will undermine efforts to win new customers, Poseley said, “We put new fixtures in our top 300 stores. This year, we’re working on signage and making each area well-defined. Shoppers will find an environment that’s easy to navigate and that feels very aspirational.”

In terms of new apparel brands, Poseley said Kmart’s dance card is pretty full. In addition to Bongo and Dream Out Loud by Selena Gomez, which bowed last year in juniors, Sofía Vergara of “Modern Family” will launch a collection in the fall.