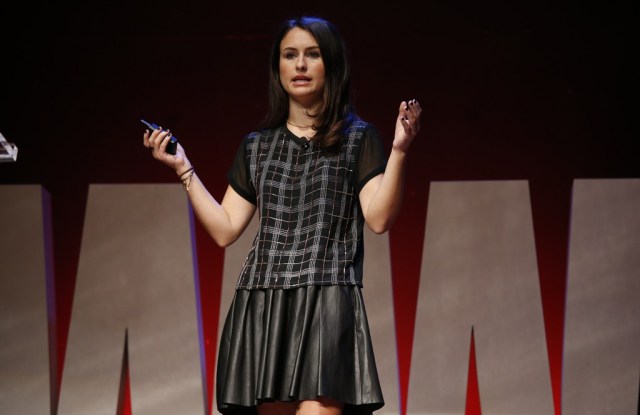 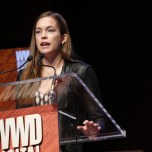 Andrea Marron, the company’s vice president of digital, was brought on two-and-a-half years ago to bring the brand’s e-commerce business in-house. Everything was moved to New York City, orders were fulfilled out of a warehouse in Long Island City and a redesigned Web site was launched in partnership with e-commerce solution Magento.

“We improved margins a lot and gave the current customer a better experience, but it didn’t grow our business as significantly as we wanted because we weren’t necessarily attracting new customers and appealing to new people,” Marron said.

This led the company to start to think about partnerships and various marketing campaigns that would elicit more eyeballs, such as partnering with eBay’s Designer Collective, joining new social-shopping app Spring, testing sponsored pins on Pinterest, an integration with fashion marketplace Lyst and working with Covet Fashion, a mobile gaming app under the Crowdstar brand.

“By bringing the e-commerce business in-house and being fast and flexible and exploring new partnerships, we are on track to grow [our e-commerce] over 100 percent from last year,” she said.

She highlighted the success of Covet Fashion, which lets players shop and style with more than 130 real brand and designer collections. The game doesn’t take an affiliate commission from sales; it generates revenue through an in-app currency called Covet Currency.

Since launching Nicole Miller on Covet Fashion in May, Marron cited a 50 percent increase in e-commerce traffic that is directly attributable to Covet. Ten percent of cart interactions are more than $1,000.

“Covet is now competitive with our top-performing affiliates — and we’ve only been working with them for four months [and Covet isn’t an affiliate],” Marron said.

Ethington noted that more time is spent gaming on mobile phones than any other activity. The game has 360,000 daily active users and 1.6 million active monthly users.

She said users buy what they want and put the product in virtual contests and styling competitions, which are held every day (150,000 people entered a contest to decide on the dress Ethington wore that day).

As for how the game makes money, once a user’s in-game currency runs out, they have to use real money to buy more. There are also incentives, where Covet Fashion will give a user 100 game diamonds (Covet’s currency) for every dollar spent on nicolemiller.com.

“It’s like a cash-back — [you] spend money and you get this back in virtual currency,” Ethington said. “They became familiar with Nicole Miller’s collection on Covet and now they have more to spend on Covet. It has been successful for us in terms of driving sales.”