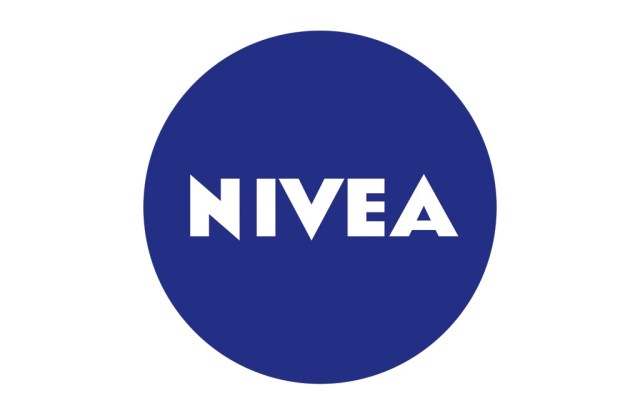 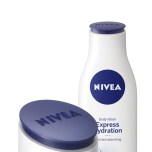 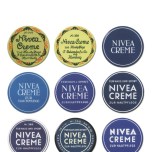 Starting this month, the 101-year-old skin-care brand is receiving a top-to-toe makeover from sustainability-focused designer Yves Béhar from agency Fuseproject. Best known for his $100 computer for the One Laptop Per Child initiative and the shoe box-eliminating “clever little bag” for Puma, Béhar has had carte blanche for the big blue from parent company Beiersdorf AG.

It was a much-needed revamp, said Ralph Gusko, a member of the company’s executive board, who oversees brands and the supply chain for Hamburg-based Beiersdorf. Nivea had grown by leaps and bounds, presenting a confusing rainbow of options to consumers. In the last couple of years, the brand has pulled out of the makeup and hair-care categories and decided to focus on its core competency — skin care.

“We lost our Nivea-ness,” Gusko admitted. “The landscape had changed, impacting us, and it was quite clear we had to do something on this one, and this was the ignition for starting this project of a new Nivea design language.”

The new Nivea logo, a blue circle with white Bauhaus-inspired lettering, serves as both a redesign and branding revision, said Gusko. It will appear on all product packaging, which is itself in the process of being remade by Béhar and team. The entire product line — more than 1,600 stockkeeping items — will gradually be re-done through 2015.

The revised logo takes Nivea back to its roots, emulating the iconic tin container, which contains the original skin cream in most countries. It is the last product still manufactured in Hamburg, sells 100 million units a year and has so far escaped a redo. Beiersdorf would like to keep the tin as is, but Béhar says that may well change — one of the rare friendly disagreements between the partners.

Over the last two-and-a-half years, Béhar and his team made around 30 trips to Germany to meet with an internal design management group of 200 people from across Beiersdorf — from supply chain to sales to packaging.

“For me there was an element of being sort of respectful — about finding a place in time when Nivea was at its purest expression — and trying to do that again, trying to celebrate that,” said Béhar.

The streamlined logo is also mirrored, though not replicated, in the cap of one of the first packaging relaunches — Nivea Body Milk. The new bottle resembles an old-fashioned milk bottle, hinting at the idea of nourishment, said Béhar.

These new bottle shapes also result in tighter packing, fewer shipping materials and optimized transportation. Beiersdorf says its packaging materials, now fully recyclable, have been reduced by 15 percent and label materials by 23 percent. Additionally, shipping pallets used will drop by more than 12,000 pallets, and 585 tons of carbon dioxide emissions will be eliminated annually, new measures that support the firm’s long-term sustainability efforts toward 2020. Gusko says the environmentally friendly measures also save money and appeal to emerging markets, which will be the source of an estimated 50 percent of the company’s sales by 2015.