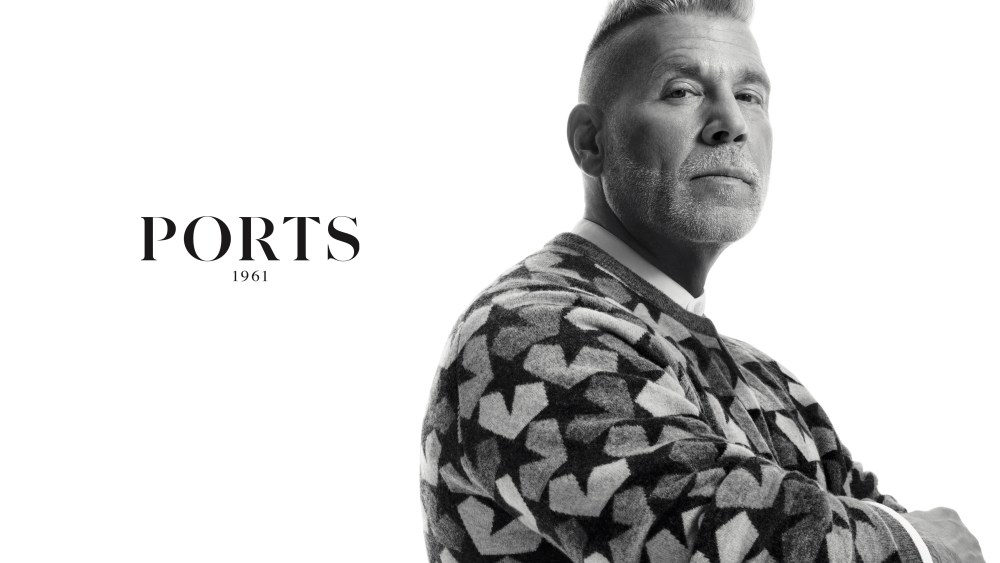 “The men’s wear customer is more and more influenced by street style and social media,” said Vukmirovic, who added that he’s friends with each of the men in the campaign. “They follow certain men because of the way they look and the way they are dressing themselves. To a lot of customers it’s closer to reality than a catwalk show with 17- or 19-year-old models.”

According to Vukmirovic, the idea for this campaign came only two weeks before the shoot.

“I was looking for special set ideas and doing castings. But nothing really was exciting me,” Vukmirovic told WWD. “I called the guys myself hoping they would agree to pose for me. There is something very sincere in the way we did the campaign. I did not impose a look on them. We worked together to get the best look where each feels his best.”

The campaign, which was shot in Milan by Vukmirovic, who is also the founder and editor of the biannual magazine Fashion for Men, will appear in print publications, across social media and on various store displays this fall.