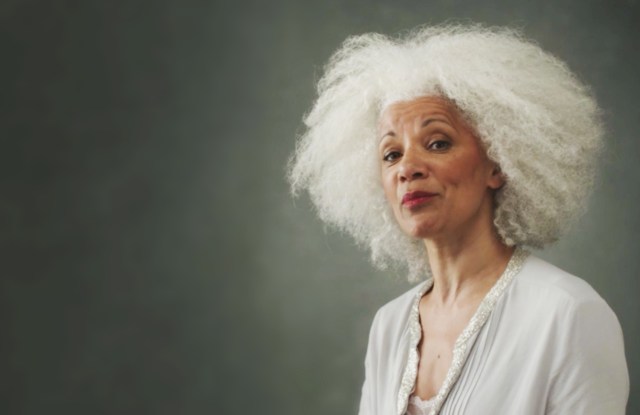 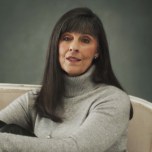 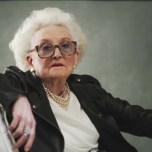 LONDON — In a bid to strengthen what Sanctuary Spa calls its “emotional connection” with its audience, the British bathing brand has launched its first brand-focused marketing campaign, which aims to encourage women to “let go” in what the firm sees as an ever-more pressurized world.

The campaign is PZ Cussons Beauty-owned Sanctuary’s biggest marketing effort to date, and centers around an emotive, two-minute film that spotlights women between the ages of 55 and 82, talking about the moments they’ve looked back on and missed, and how they’d react to the pressures on younger women today.

The film, which launches Tuesday, is directed by British Academy of Film and Television Arts Award-winning director Susanna White, and produced by Ridley Scott Associates, while Sanctuary conceived the campaign with communications agency Southpaw.

The campaign is chiefly an online and social media initiative, and the brand aims for 1 million women to view the film, and to share it online using the hashtag #LetGo. There will also be accompanying print ads, which will break from September in British women’s monthly and weekly magazines.

Jacqueline Burchell, global marketing and product development director for PZ Cussons Beauty, said that research the brand had commissioned drove the campaign — with findings such as four in 10 of the women surveyed saying they felt close to “burnout.” The brand also wanted to counter what it sees as the rash of current media messages that urge women to “be the best.” “What we’re saying is it’s OK every now and again to stop and relax and breathe,” said Burchell, noting that the film is “almost about what you would tell your younger self.”

Rather than being linked to a specific line of products, Burchell said that the campaign is about building “brand equity.” “We are a really loved brand in the U.K., and we’re hoping that there’s going to be some women who have forgotten a little bit about the brand and we’ll remind them…but primarily it is about creating really strong brand equity and longevity…and a conversation,” she said. “We know that if you have a brand that emotionally connects with you, then you’re going to have a much more loyal consumer,” she said.

Sanctuary Spa’s largest market is the U.K., and while it is sold in the U.S. via QVC and has some distribution in Europe, Burchell said that global expansion will be the brand’s “next journey.” “We’re hoping that this [campaign] can be the platform [for expansion],” she said.