The model officially becomes the fragrance’s face in July.

By Julie Naughton on May 5, 2014
View Slideshow 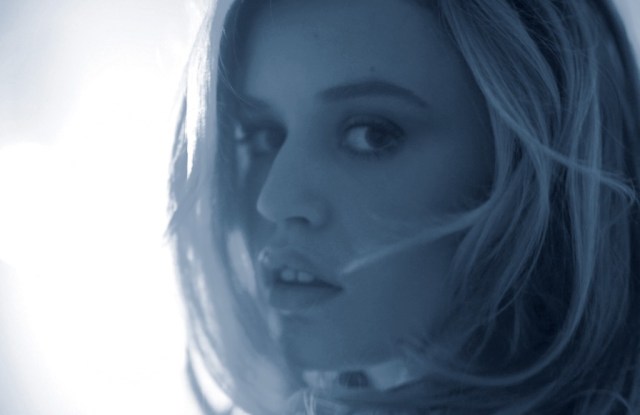 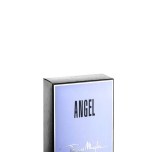 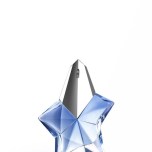 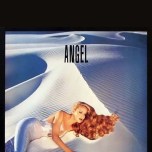 Jagger officially becomes the fragrance’s spokeswoman in July. Jagger’s mother, Jerry Hall, lent her image to the fragrance from 1995 to 1997. Former faces include Eva Mendes and Naomi Watts.

“My mother was a muse of Mugler and appeared regularly in his Paris runway shows. I have such wonderful memories of the fragrance and my mother’s involvement with the Mugler brand,” said Jagger, who also works with mass color brand Rimmel. “It’s very special to me to be following in my mother’s footsteps.”

TV and print ads, photographed by Sølve Sundsbø, were shot last December, said Jagger. “It was a very creative ad. At one point, I was painted blue and covered in sparkles. I was still scrubbing glitter off at Christmas! But I actually quite enjoy a different makeup look sometimes,” she said with a laugh. The ads carry the tag line “Beware of Angels.”

In Europe, the print ads will make their debut on June 23, with TV following in September. In the U.S., print, digital and TV advertising is planned for fall.

Jagger’s quite fond of Mugler apparel, as well. She said she planned to wear a custom Mugler creation to the Met ball Monday night. “It’s very sleek, and very black and not as poufy as the theme — but the best part is I feel quite comfortable in it,” said Jagger, noting that this was her first Met ball. “It was incredible to go through the Mugler archives and see so many incredible dresses. It was quite inspiring to see it all.”

“Over the last 20 years, Angel has become a cult fragrance, among the top 10 best sellers in the world,” said Sandrine Groslier, global president of Clarins Fragrance Group. “Today, we want to offer Angel a muse worthy of its audacity and magnificence. Georgia May Jagger is a charismatic and intelligent woman, blending an innate glamour with a rock attitude.”