The brand has brought Westbrook on board as campaign creative director and is partnering with the Oklahoma City Thunder player on its spring ad campaign. 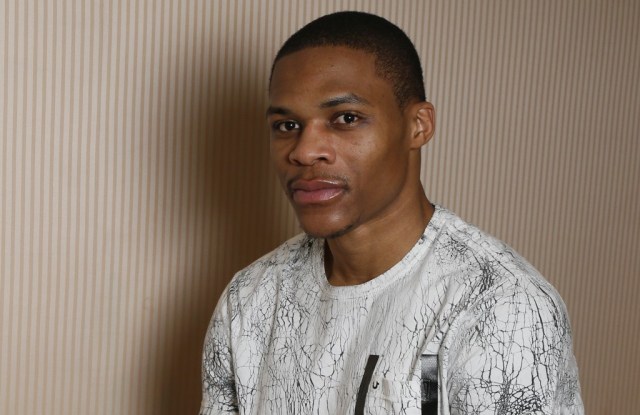 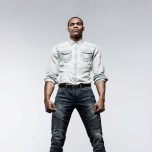 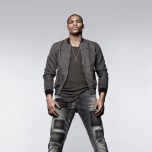 True Religion has brought Russell Westbrook on board as campaign creative director and is partnering with the Oklahoma City Thunder player on its spring ad campaign.

Under the terms of the deal, Westbrook, who is also working with Barneys New York and a number of other fashion brands as he builds his reputation as a style setter, has directed True Religion’s Be So Bold campaign. The first incarnation of the campaign was in the fall of 2014.

Westbrook has produced and starred in a film based on his interpretation of the denim brand. A 30-second spot will make its debut during the Feb. 14 broadcast on TNT of the Three-Point Shootout contest from the Barclays Center in Brooklyn during the run-up to the NBA All-Star Game, which will be played at Madison Square Garden the next day.

Westbrook is also scheduled to make an appearance at True Religion’s new 2,000-square-foot Brooklyn flagship across from the Barclays Center that Saturday. During the store visit, Westbrook will select a group of fans to join him in a discussion on denim trends and how they wear the True Religion brand.

Westbrook said he wasn’t familiar with the True Religion brand before he signed on, but quickly worked with the team to select a few pieces for him to wear in the film. He joked that his title of campaign creative director represents a new high for him. “That’s a great name for it,” he said with a laugh. “Now I can walk around and say I’m a creative director.”

This also marked the first time he worked on a film, he said, but he was eager to embrace the process, choosing the pieces he would wear and the location where it was shot. “I think it came out great,” he said.

David Conn, chief executive officer of True Religion, said the brand selected Westbrook for his “spirit and individuality” adding that the “influence of sports on fashion has increased dramatically,” and Westbrook has set himself apart from others in his field. “Working with a pro athlete was a natural for us,” he continued. “A lot of players shop in our stores, and Russell is as well known for what he does on the court as what he wears at the press conference after the game.”

Conn said the collaboration may continue in the future, but nothing has been decided.

Mary Alderete, chief marketing officer of True Religion, said, “There wasn’t enough time for him to create product, so we turned the creative reins over to him.” The brand gave him a lot of freedom and said only to “be bold and cinematic.”

In addition to the broadcast, Westbrook will also be featured in social media as well as a print campaign for True Religion.

In addition to his collaboration with Barneys on the Westbrook XO Barneys New York line, the athlete is also working with the NBA to develop a limited-edition collection of eyewear for the All-Star Game under the Westbrook Frames name. He’s also expected to introduce other team branded merchandise with the NBA later this year.

Westbrook’s appearance at the All-Star Game will be his fourth, and although he said this one is special because it’s in New York during fashion week, he doesn’t want to be too distracted from the game. “Basketball is my number-one sport — it’s what I love to do and without it, none of this other stuff would have come about,” he said.