The Limited has hired Karolina Kurkova for its spring campaign, while White House|Black Market is unveiling a commercial featuring Coco Rocha. 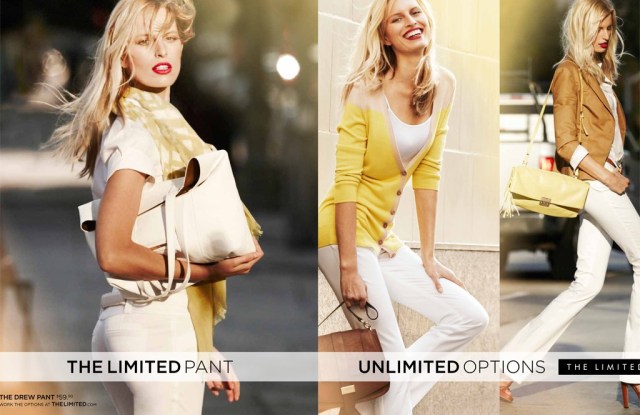 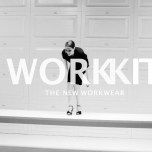 UPPING THE ANTE: The Limited is spending big on its spring campaign, which involves a big-name model and supersized media plan. The brand has never been in the race to score a big name, but all indicators show the retailer is now ready to compete by hiring model Karolina Kurkova and tapping Trey Laird of Laird + Partners (who seems to be behind every campaign this season). The Limited declined to comment on its media budget for the season, but an industry source said that “it’s approaching the $10 million level.”

The spot is sort of a fashion version of “The Artist,” featuring Rocha in mostly black and white, tap-dancing and not saying a word. Her outfits change with almost every tap of her foot.