The campaign, "Mirror the World," was shot by Juergen Teller. 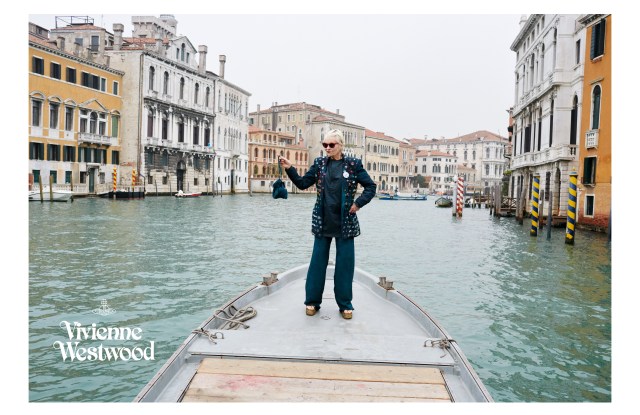 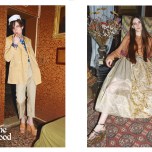 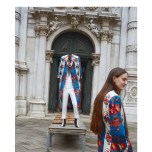 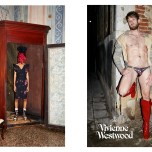 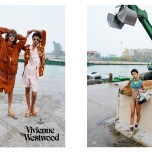 WATER WORLD: Designer and activist Vivienne Westwood regularly voices her views on world issues, especially when it comes to saving the planet. For spring, she’s taking her passions a step farther, dedicating her latest ad campaign to saving Venice.

The spring campaign is called “Mirror the World,” and was shot by Juergen Teller on location in Venice. The images take in the city’s narrow alleyways, canal-side palazzos and shipyards, as well as its run-down areas in order to highlight the impact of climate change and mass tourism.

“The [Venetian] lagoon is one of the most wonderful wetlands in the world: exquisite symbiosis between the animals and plants that stabilize the sediment from the freshwater rivers and Venice itself, which has grown with the lagoon. If Venice were not there, the wetlands would have become either land or a bay — with the sea having swept away the sediment,” Westwood said. “The biggest problem now seems to be the cruise ships which tear up the lagoon. It’s a total false economy to allow them.”

Westwood also cited the work of the scientist Contessa Jane Da Mosto, who has been campaigning to save Venice: “The Contessa says that Venice is ‘the canary in the mine.’ If we can’t save Venice, how do we save the world?”

The company did not reveal details of where or when the spring ads will break.