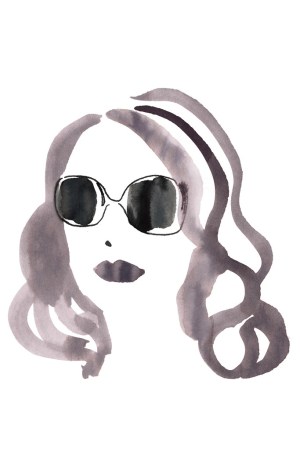 As it readied the launch of Precision Foam Colour, its first-ever at-home hair color, John Frieda Hair Care had a problem. Two of the industry’s long-standing leaders, Clairol and L’Oréal, were launching similar items at the same time. The brand turned a liability into an asset, with a premium positioning designed to capture its 30- to 40-year-old target consumer. Parent company Kao Brands implemented a 360-degree marketing campaign, including using celebrity stylist Harry Josh and celebrity colorist Nicola Clarke to tout Precision to the beauty press; using social media to get products into as many hands as possible; hosting an 11-city salon tour to educate women, and commissioning renowned fashion photographer Patrick Demarchelier to shoot the eye-catching ad. But it was tapping Katie Holmes to star in a short film called “The Decision,” in which the famous actress plays a famous actress who splits from her hair colorist beau, that really stood out. With its tongue-in-cheek approach to using a celebrity endorser, John Frieda gave its newcomer real star power.

PRESTIGE
PACORABANNE BLACKXS
At a time when celebrities dominate the fragrance landscape, Puig and its Paco Rabanne scent franchise decided to make consumers the star. To promote its Black XS scent, the brand launched Be-A-Rockstar.com in conjunction with Universal Music Group. The site features video content and a short film about nine bands (including Kaiser Chiefs, Two Door Cinema Club and Cold War Kids), but it’s the immersive game that really shines. Users upload a picture of themselves and are immediately plunged into the world of superstardom, with everything from a burly bodyguard who pushes through a crowd of adoring fans to the blinding glare of the paparazzi’s flashbulbs. Said Jose Manuel Albesa, the chief brand officer of Puig, who is guiding the company’s digital strategy and expects to increase spending from 9 to 15 percent of the company’s total media spend,

With the launch of Be a Rockstar, mission accomplished.