WHP Global plans to invest up to $1 billion in consumer brands over the next five years.

The company’s first acquisition is Anne Klein, the global fashion brand, which it bought from Premier Brands Group for an undisclosed sum. Anne Klein generates more than $700 million in global retail sales with products distributed by Steve Madden for footwear and handbags; Kasper Group for women’s sportswear; The Jewelry Group for jewelry, and E. Gluck for watches.

Shmidman, former ceo of Sequential Brands Group, is the founder of Wave Hill Partners, a corporate business development advisory firm, and serves as vice chairman of the parent company of Toys ‘R’ Us.

WHP Global seeks to acquire and manage multiple global consumer brands, leveraging a shared platform to achieve competitive advantages at scale and fuel growth for each brand in its portfolio. The company plans to deploy up to $1 billion in capital over the next five years.

“The seismic changes in the retail industry have created a unique opportunity for us for a fresh platform,” said Shmidman. “Together with the strength of Oaktree, we have the pipeline, team and capital to leverage this opportunity and scale.”

Oaktree, global investment managers which specialize in alternative investments, has $119 billion in assets under management. WHP Global, based in New York, will have more than a dozen employees at the start.

In discussing the type of acquisitions WHP Global will seek, Shmidman told WWD, “We love fashion and the related areas.” He said they’re interested in all consumer products, outside of food, such as fashion, home, accessories, housewares and beauty.

“Three to five years ago, we were living through the storm at retail. I think what’s so unique is right now, we are the beneficiaries of that disruption. Because of that disruption that took place, there are so many great brands that are in need of new ownership and new investment,” said Shmidman. He said he’s more likely to go after a well-known, mature brand than a hot upstart. “We’re not looking for the next great idea, but strong brands that we think we can develop,” he explained.

As for his criteria, he said, “The brand really does need scale, which lends itself to brands that have been around for a little bit of time. We also need strong awareness. And the third element is there’s an opportunity to unlock growth,” he said. That could be through global markets, or digital or e-commerce channels. “If it has that mix, we’re most certainly interested,” he said.

The strategy will be to acquire brands, rather than license them, Shmidman said. Once WHP owns the brand, it will license out the categories. “I don’t foresee us getting into manufacturing,” he said. “Our primary interest is in investing capital, acquiring brands and then growing those brands,” said Shmidman, adding he’s involved in many conversations with companies. He plans to acquire a second brand later this year.

Throughout his career in brand management, Shmidman has raised and invested nearly $2 billion of institutional capital in fashion, home entertainment and consumer brands. Among some of his biggest acquisitions while at Sequential were Martha Stewart, Jessica Simpson and Joe’s Jeans.

“With a strong track record of successfully identifying and growing global consumer brands, Yehuda and his team are the right partners to build WHP and develop a robust portfolio of consumer brands, optimized to operate in today’s retail landscape, as well as into the future,” said Thomas Casarella managing director at Oaktree and member of the WHP board.

Ted Crockin, vice president of Oaktree and a member of the WHP board, said, “With its extensive heritage and strong sales base, Anne Klein is the perfect brand to kick off the WHP portfolio.”

As part of WHP, Anne Klein looks to drive growth with key retailers in the U.S., including Macy’s Inc., as well as identify new categories and expand globally. WHP plans to invest significantly in marketing, social media and digital commerce to achieve increased brand engagement.

Shmidman sees global expansion as a key opportunity for the Anne Klein brand. Areas for growth include Asia, Latin America and the Middle East. “The brand is already established in Korea. But what about China, India and Japan? There’s plenty of upside,” he said.

Anne Klein has agreements in place for such categories as sportswear, jewelry, footwear, handbags, eyewear and watches, said Shmidman.

Ralph Schipani, ceo of Premier Brands Group Holdings, said, “The Anne Klein brand is in good hands, and we are excited to continue our involvement as a long-term licensee for multiple categories including sportswear and jewelry. The divestiture aligns with our focus on being a leading wholesaler of women’s apparel, jeanswear and accessories to major U.S. and international retailers.” 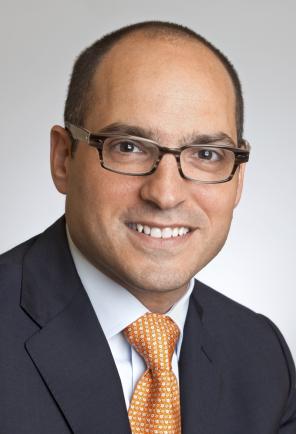 Schipani said the reason the company wanted to sell Anne Klein was to focus on their other businesses, which includes One Jeanswear Group, the Kasper Group and The Jewelry Group. “We wanted to focus our efforts and energies on the operating business. We felt like divesting Anne Klein in a partner who would take it in the direction where we want it to go was an important next step for us,” said Schipani.

Kasper and the Jewelry Group will be licensees of Anne Klein, now owned by WHP. “They [WHP] will own the Anne Klein brand, they will set the brand strategy and will do all the pieces in and around marketing, and we will be one of their key licensing partners who will be producing product in the fashion and jewelry space for them,” said Schipani. 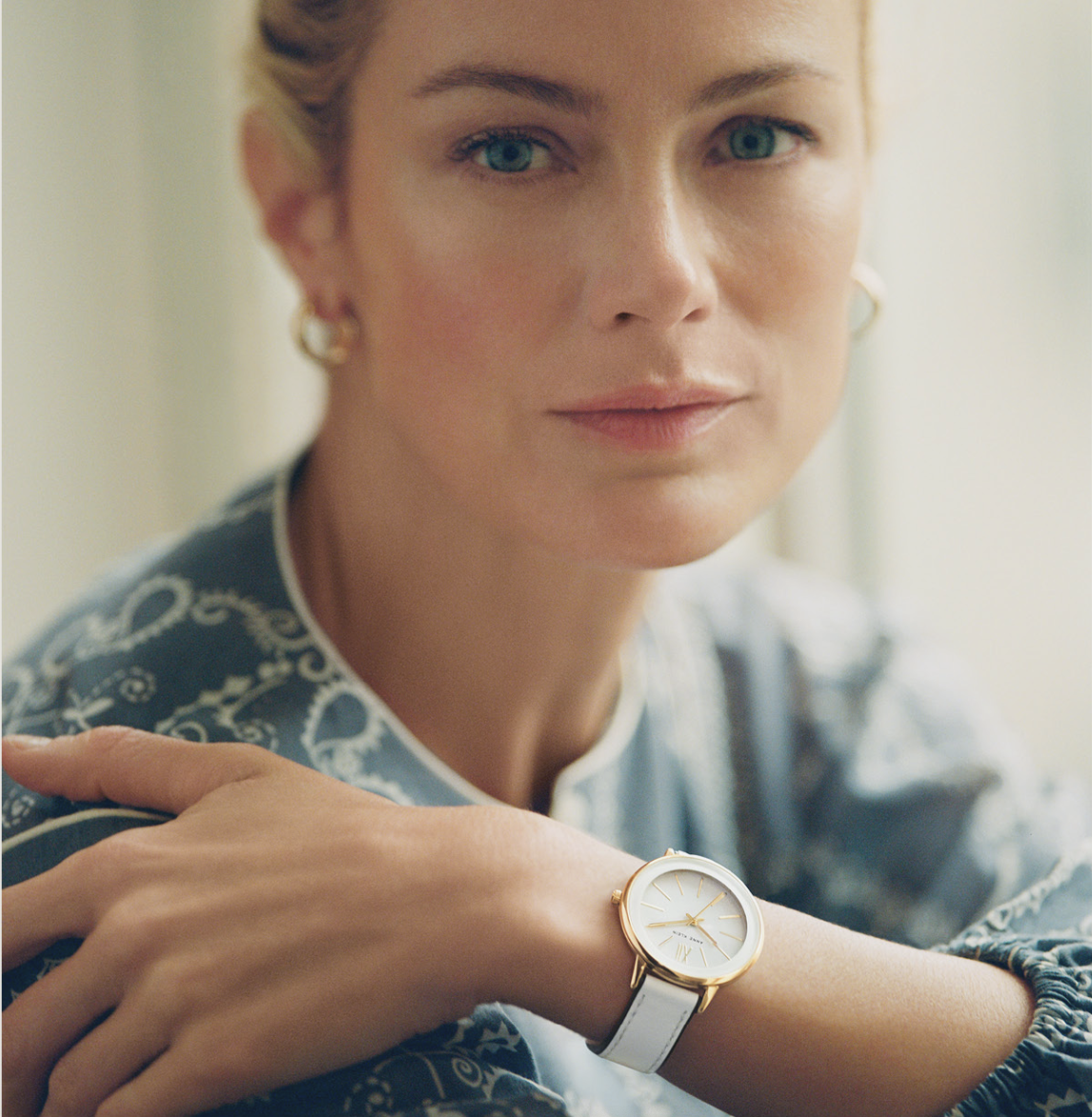 Anne Klein is currently distributed in stores such as Macy’s, Belk, Lord & Taylor, and off-pricers such as T.J. Maxx and DSW (Steve Madden has the Anne Klein license for handbags and footwear), he said. Asked if they plan to do Anne Klein Jeans in One Jeanswear Group, he said, “We are in discussions with them.

Premier has no plans to make other acquisitions.

“Our strategy and focus is going to be on licensing brands and finding other brands to put onto our platform. Not that we’re turning off buying them, but I think it’s more of a licensed play, than an acquisitions play,” said Schipani.

Anne Klein, a label founded in 1968, has had many incarnations throughout its history. The late Anne Klein championed  classic, casual workwear that catered to the modern woman. The brand — which over the years has been designed by Klein, Donna Karan, Louis Dell’Olio, Richard Tyler, Patrick Robinson, Ken Kaufman and Isaac Franco, and Charles Nolan, among others — has been known for its separates and clothes that could be mixed and matched for the modern woman’s evolving lifestyle.