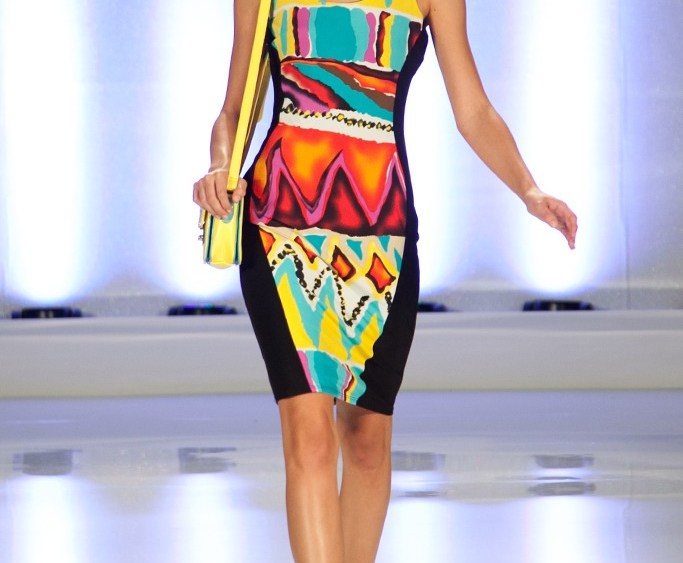 ATLANTA — Although fall has gotten off to a good start, retailers at the Atlanta Apparel Market last week said they believe consumers won’t really get into holiday shopping until after the November presidential election.

Nevertheless, they are predicting small gains over last year as they shopped the Oct. 11 to 15 show for spring merchandise.

Elizabeth Shipley, co-buyer for Worlds Apart in Lexington, Ky., said, “We believe [holiday] will be better than last year, but I think people will spend later, until after the election, and that will make Christmas bigger.”

Seth Adams, owner of Village Sportswear and Marella, both in Birmingham, Ala., and of Carriage House in Decatur, Ala., said his stores are “loaded” with merchandise in anticipation of a strong fourth quarter.

Retailers were pleased with spring trends, especially colors such as coral, orange, aqua, white, navy and sherbet shades. They bought lightweight jackets, palazzo and pencil pants, dresses, shorts, high-low skirts and sheer blouses, as well as perforated and studded looks. Other strong trends, according to Kaye Davis, executive director of fashion at AmericasMart, included lace and crochet, peplum tops and jackets and seersucker, as well as tunic tops but with more shape and closer to the body.

While retailers are still buying colored denim for spring, the trend is back to blue in different washes, Davis said.

“Everything is soft and flowing and great to touch,” Shipley said. “Spring is really pretty this year.”

She said she is “honing in on the collections” she can sell and on price points. Her prices are upper moderate, but she also offers lower prices. Her top lines include BCBG Max Azria, Before + Again, Michael Stars, Lilla P and RYU.

“I’m feeling good about spring, but our buy is tighter,” she said. “We’ll be back in January when we know the trends.”

Similarly, Adams said, “If fall is good, I’ll bring that [spring buy] up.”

He sees color as the biggest spring trend, but he’s also focusing on lighter-weight fabrics, transitional pieces and jackets.

“Historically, we don’t do jackets for spring, but people are buying more for events,” he said.

He added that he’s not buying whole collections but is “buying the best pieces and what we need.”

Callie Lewis, buyer for Altar’d State, which opened in 2009 in Knoxville, Tenn., and now has 17 units in the Southeast, said fall is already “taking off” with a healthy September and October. She expects a strong holiday. Her top lines include Sanctuary, Judith March, Free People and AG Denim.

Most exhibitors were happy with the show. Showroom owners Linde Lee Nassar, Amy J. Hill, Paula Hyman and Steve Leib all said they were busy. Eric Clarke, owner of LVR, a collection of contemporary activewear, was exhibiting in a new apparel category at the Mart called SASS (Shape, Active, Swim, Sleep).