The consolidation continues in Chicago, where buyers in August can shop women’s, men’s, children’s and prom fashions at the same time and location. 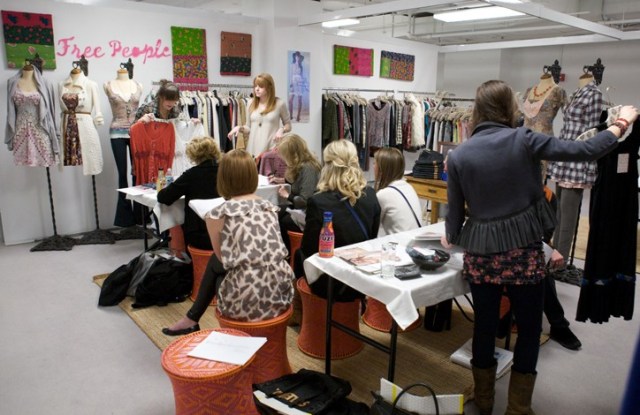 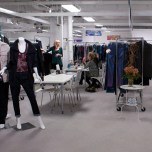 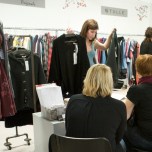 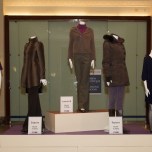 CHICAGO — The consolidation continues in Chicago, where buyers in August can shop women’s, men’s, children’s and prom fashions at the same time and location.

At the city’s Merchandise Mart, Stylemax, the Midwest’s largest women’s apparel market, will include a children’s component called Kidz at Stylemax, as well as an area designated for prom and special occasion called the National Prom Market Chicago.

All those resources will be housed on the Mart’s seventh floor from Aug. 7 to 9, while, from Aug. 8 to 10, the men’s apparel market, Chicago Collective, will take place on the Mart’s eighth floor.

More contemporary women’s stores are carrying baby clothes, several retailers carry both men’s and women’s clothes and many women’s buyers like to check out the special occasion dresses at the prom market, she said.

“It makes for a bigger show,” she said of consolidating the markets. “At the very least, it’s easier [for buyers] to justify the trip when they can get more done.”

McCullough expects Stylemax, which boasts some 4,000 resources and spans 100,000 square feet, to grow to include new lines such as True Religion, Hudson Jeans, Corey Lynn Calter, American Vintage and those from Point A showroom from New York.

Accessories, which remains a strong selling category for retailers, will be repositioned more prominently on the Stylemax floor and increase in scope to include Vanessa Mooney, Baekgaard, Jesselli Couture, Taolei and Hilary Radley handbags, McCullough said.

Holding the National Prom Market Chicago as part of Stylemax also has been a successful move, she said. The prom market, which was launched in 2008, features prom, bridesmaid, mother-of-the-bride and flower girl dresses, accessories and quinceañera resources. In August, new lines will include Jovani, Terani and Blush, McCullough said.

Stylemax, which traditionally runs four days, will be reduced to three days for the August edition that includes holiday, resort and early spring apparel. It will span four days for the larger March and October trade shows.

In October, the Mart will host two of its larger trade shows, the National Bridal Market Chicago and Stylemax, both on the seventh floor.

Later that month, Stylemax returns with spring fashions and accessories showcased on the Mart’s seventh floor from Oct. 23 to 26. Special events include “AccessoryWatch” with a Sunday continental breakfast and fashion presentation highlighting accessories trends at the eighth-floor special event atrium. Later that evening, Stylemax will host a cocktail party and fashion show including bridge and designer brands.