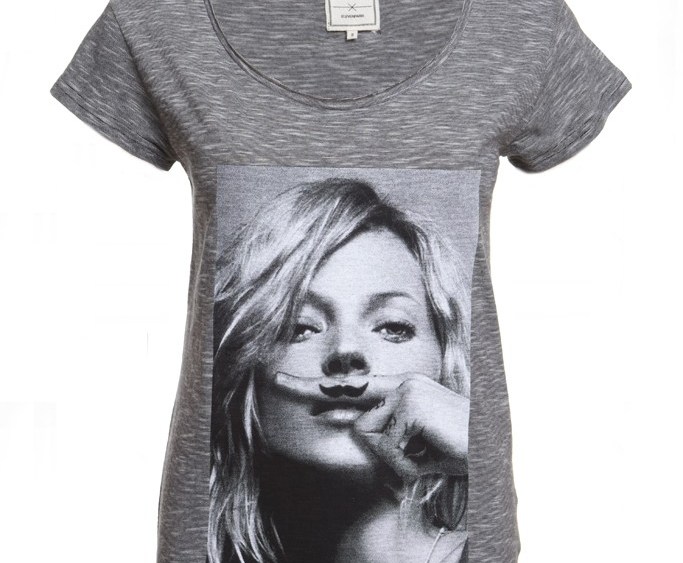 PARIS — Color, micro prints and revisited basics were the key trends on display at the recent Who’s Next Prêt-à-Porter Paris trade show here.

Mindful of the tense global economic climate, price-sensitive retailers were on the hunt for unique, high-quality products that didn’t break the bank. About 800 brands participated in the four-day event, which ended on July 3.

Previously held in September, the show’s earlier positioning was welcomed by both retailers and brands alike, marking a shift in visitor trends towards a more international turnout.

The event saw a 4 percent dip in total visitors versus the September 2011 edition, impacted by an 8.7 percent drop in French visitors. Organizers attributed the downturn to the fact that the opening weekend of the sales season in France coincided with the salon.

With Who’s Next Prêt-à-Porter Paris now being sandwiched between the spring men’s and fall couture shows, however, there was a 7.4 percent increase in foreign visitors, including an 88.6 percent leap in Japanese visitors and a 54.7 percent increase in U.S. buyers.

“I thought the show was beautifully organized, very fresh and in line with what we will be needing next year,” said Nicole Fischelis, group vice president and fashion director for Macy’s Inc. “I am very interested in color and there was a very good palette, along with an interesting mix of cultural patterns.”

Fischelis also observed “interesting revamps” on classics like the motorcycle jacket and camouflage pieces. “There was also a whole revamp on the T-shirt with 3-D features and artistic graphics. The T-shirt is back,” she said.

Retailers were focusing on areas that were working for them at the moment.

“We are really looking for high-end occasionwear this time rather than separates. We’ve just been to see Prêt Pour Partir, where we bought from. They had lovely oranges and bright colors that will cheer everybody up,” said Rachel Palm, general manager for Julie Fitzmaurice, a luxury multibrand store based in London.

Other factors, such as the changes in the European climate, played a role.

“We are looking for something new, for inspiration, and clothing that has sleeves for the English climate,” said Deborah Lawton, owner of the Poppy boutique in London.

With racks of T-shirts featuring prints of celebrities such as Johnny Depp and Kate Moss holding a mustache-clad finger over their top lips, Eleven Paris had one of the more crowded booths. The brand also launched a line of shoes and children’s wear at the show. When asked about the new timing of the event, export manager Jerome Tordjmann said, “I prefer it being now, because the sales will finish earlier and also it’s better for us production-wise. It’s easy to get ready for this one.” With a big part of the brand’s business generated with overseas clients, “the market right now, with the dollar being stronger than the euro, is good for us,” he said.

Another booth that saw continuous traffic was the Italian brand Momonì, which presented what owner Michela Klinz called their most complete season yet. “Our brand is good, because it’s not really expensive, so it can take over a huge part of a shop,” she said. “It’s for a client who is sophisticated, but also easy and dynamic. We look a lot at the small details, so it’s for a client who likes to have something different that you cannot find at a big chain.”

For the first time, London-based wholesaler Cutie joined the show and, with racks full of dresses and skirts each featuring their own unique, small print, the overall theme of the brand was, well, cute. “We had heard about the show and it was time for us to expand our business a bit,” said managing director Karmesh Joshi. “This year, it’s mostly smaller prints. We are expecting plain to be a hit.”

The show also featured 150 men’s wear brands, housed in the Mr. Brown section. Color played a key factor here as well with brands such as Avida Dollars, Dr. Denim, Tom Edwards and Bold Boys showing everyday staples such as blazers, pants, polos and button-down shirts in both bright and subdued tones. Brands such as Alcott Denim also reflected the layered look, with varsity jackets and plaid shirts that could be worn year-round.

Simple, printed T-shirts also reigned for men’s wear. “We decided to provide a collection with flashy colors and digitally printed T-shirts that may be a little bit preppy, but that can be combined with an urban style,” said Maxime Danna, managing director for Bold Boys.

Due to the show’s early positioning, at the beginning of the sales season and the start of summer, a lot of retailers attended the event as part of their vacation. “We are looking for new collections and trends with both great technique and concept,” said Bonnie Wong, director of Trillions International Ltd. in Hong Kong. “We are in town for the show, and shopping of course.”