After mobilizing to produce masks, the French textile industry stands to gain a second life based on local production and sustainability.

PARIS — The shortage of masks and personal protection equipment France experienced at the onset of the COVID-19 outbreak may well turn out to have a silver lining as the country faces a prolonged economic crisis: Its ailing textile industry is finding a second wind.

With borders closed, the French textile industry rallied to fulfill needs. The Savoir-Faire Ensemble (a play on the French words for know-how and working together) group grew from a dozen to some 1,500 companies, from fabric mills to garment manufacturers, pooling their knowledge and resources to create a whole PPE production chain from scratch.

In the historic garment region of Roubaix, northern France, Carol Girod and Christophe Lépine, a brand strategist and a veteran of “Made in France” production who previously founded workwear brand Bleu de Paname, cofounded Résilience, a sustainable and inclusive textile coalition that produced reusable masks through a network of partner workshops. 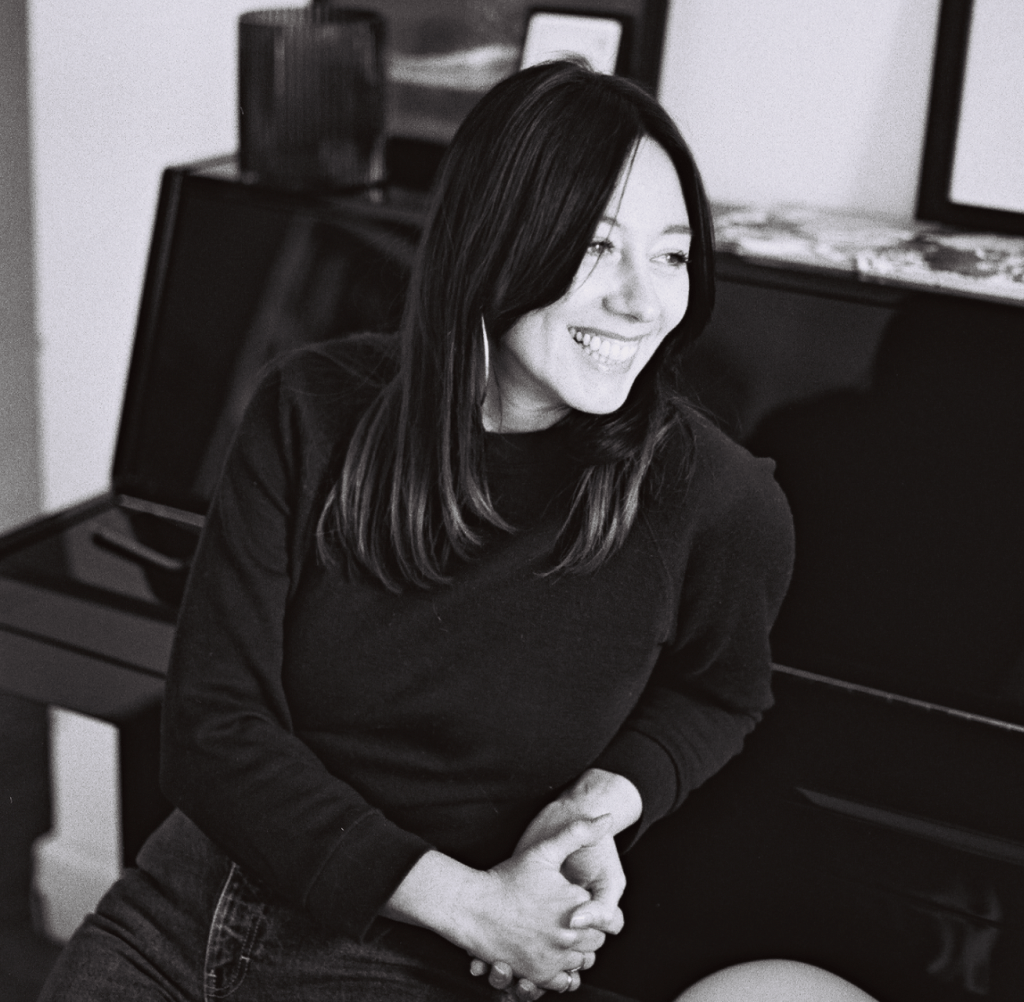 In early May, Résilience opened R3, a 130-machine workshop, with a mix of public and private funds. The factory hired more than 200 workers with the support of a social outreach program designed by Stéphanie Calvino, the founder of the Anti Fashion Project, an open platform dedicated to the renewal of fashion inspired by Li Edelkort’s eponymous 2015 manifesto.

Two more ateliers are planned for the fall. “Made in France only makes sense with socially responsible projects like this, in places where the skills already exist,” Calvino said. “But I wouldn’t deprive a project of exceptional craftsmanship just because it means there’s a border crossing. The keys are transparency, benevolence.”

“In this crisis lies the opportunity to invent the future of our business,” he said. “The post-COVID-19 challenge is to apply the same approach, which means setting out precise requirements for consumer products and finding French workshops that can meet them.”

All this suggests that the French textile sector, widely written off as defunct, could play an important role in the French government’s economic recovery plan, to be presented next September. Finance Minister Bruno Le Maire expects the French economy to contract by 11 percent in 2020, entailing the loss of 800,000 jobs. 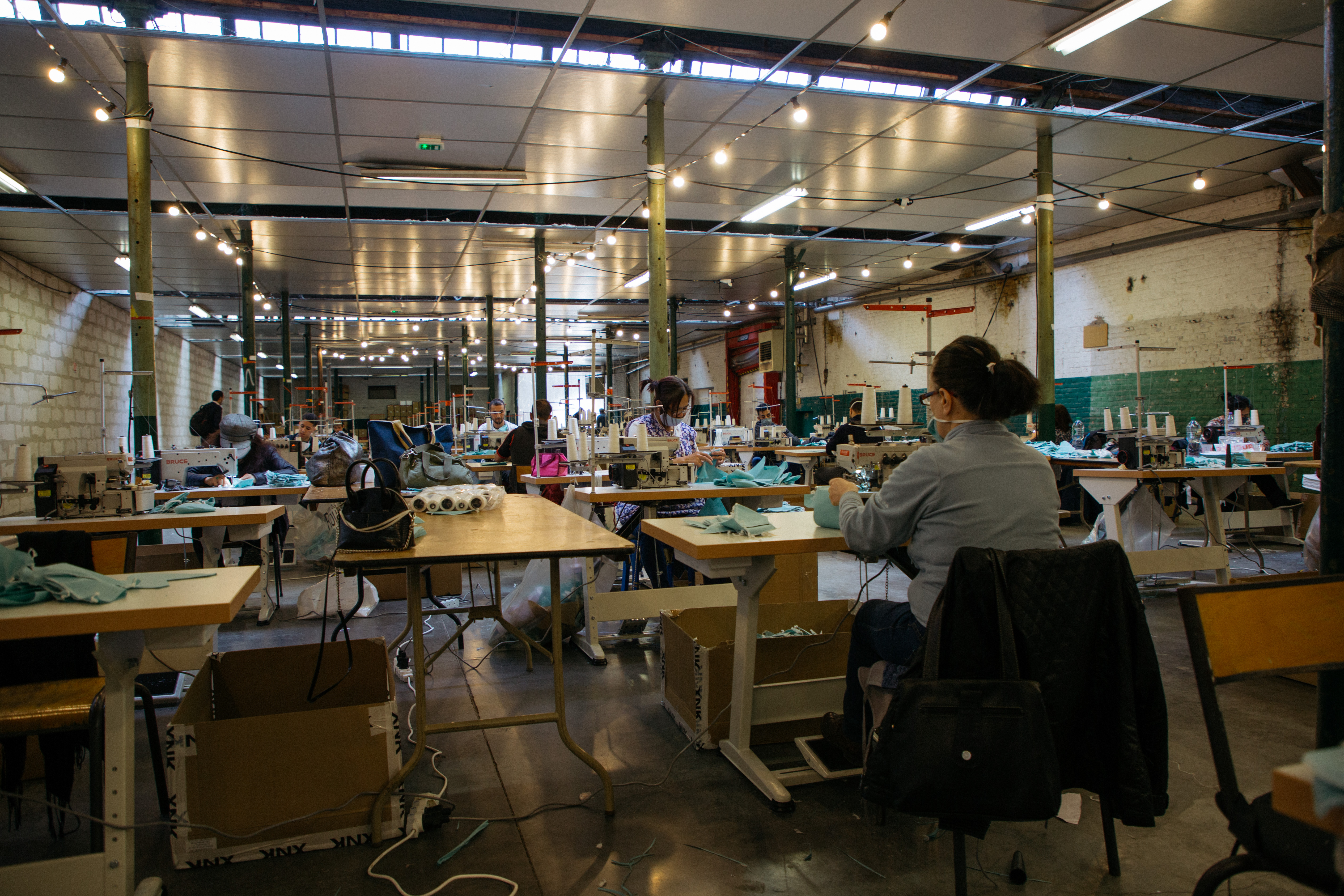 Second only to the food industry, the textile and clothing sector generated direct turnover of 154 billion euros in 2018 and directly employed more than half a million people, according to data published by the Institut Français de la Mode.

The French government has tasked Guillaume de Seynes, executive vice president of Hermès International, to set out a roadmap for the future of the industry based on sustainable development and relocating production in France. De Seynes, who sits on the executive committee of the Fédération de la Haute Couture et de la Mode, French fashion’s governing body, heads the industry strategic committee for fashion and luxury.

“If the textile and clothing sector has long been emblematic of the collapse of the industrial workforce in France, it has shown signs of life in recent years which must now be consolidated and amplified,” Brune Poirson, secretary of state for the ministry of ecological and inclusive transition, and Agnès Pannier-Runacher, secretary of state for the ministry of finance and the economy, said in a statement earlier this month.

“Today, there is a real opportunity to relocate certain activities, based on innovative, sustainable production, generating quality products and jobs that cannot be moved elsewhere,” it added.

De Seynes said it was up to the industry to capitalize on the momentum generated by the Savoir-Faire Ensemble initiative. “The crisis has highlighted capacity for mobilization, adaptation and innovation of this sector, which is strategic for France in more ways that one,” he said. “Fashion is always reinventing itself.” 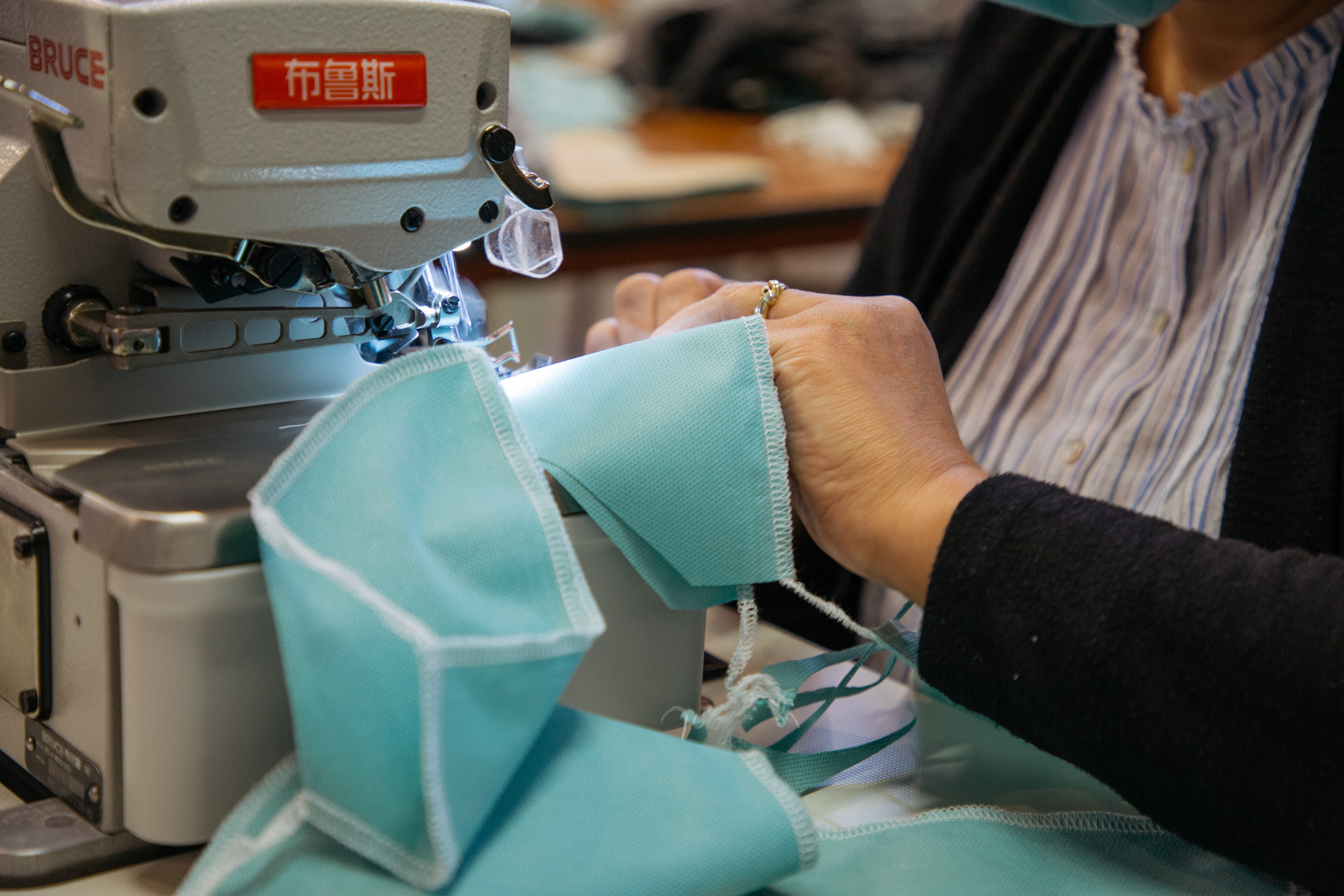 Sabine Durand-Hayes, retail and consumer industry leader in France at the auditing firm PwC, said that in order to remain viable, companies in the French textile sector would have to strike a balance between social responsibility commitments and making sure their approach is profitable.

“Companies will have to diversify their supply chain, articulate corporate social responsibility values and commit to them in the long term, all the while staying coherent between that commitment and their ability to bear the economic cost,” she said.

Bringing back mass production by rebuilding the garment industry of the past seems unlikely. “’Made in France’ won’t hold up to cost considerations without additional qualitative advantages,” she said. “Recovery of non-food retail will take longer, up to several years, requiring rationalization of the sector. While purchasing domestically produced goods re-emerged as a way to support the national economy during lockdown, there was a shift towards consciously spending less and better.”

For Gibault of Le Slip Français, willingness to innovate is essential to face the challenges ahead. “The true expertise of French textile manufacturers is adaptability. The current crisis is showing us that you need to put effort and money on the table to modernize craft while preserving its specificity. We have to change how we produce: on-demand, with automation,” he said.

Girod agreed. “R3 is the proof that Made in France cannot happen without a coalition between political forces, industrials and actors of the social and socially responsible economy,” she said. “If there aren’t tax incentives, lower VAT rates, or quotas for locally-made goods, such fundamental changes are just wishful thinking.”