Rising demand in eastern Europe is the only thing keeping some mainstream brands afloat. And the market there is changing fast. The next eastern opportunities will be for premium brands like Nike and Hugo Boss, analysts say. 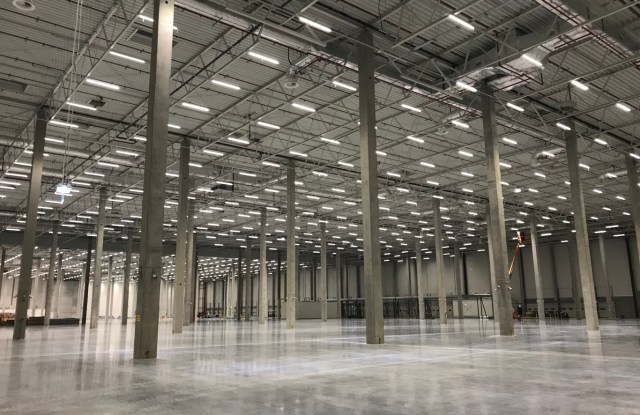 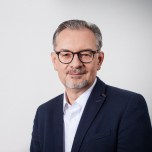 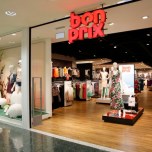 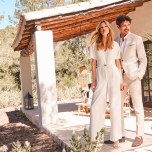 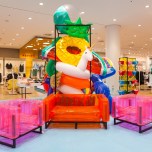 This year’s crop of annual reports from Europe’s largest fashion brands make it very clear: Growth in the continent’s largest and more mature markets — places like France and Germany — is slowing. But in the east, in countries that were formerly Soviet satellite states, it is speeding up. In fact, in many cases the pace of expansion in places like Slovakia, Slovenia, Lithuania and the Czech Republic has been the only thing keeping some of Europe’s biggest brands in the black.

“A lot of those [midmarket] companies would be doing even worse than they are right now if it weren’t for eastern Europe,” observed Achim Berg, leader of consultancy McKinsey’s global apparel, fashion and luxury group.

“At the moment, the German economy is struggling, but what is actually keeping them going is demand from eastern Europe,” Richard Grieveson, deputy director of the Vienna Institute for International Economic Studies in Austria, told WWD. “Eastern Europe is becoming incredibly important for western Europe in general.”

Take a look at H&M’s 2018 numbers for growth in net sales, for instance. In eastern European and Baltic nations, these (in Swedish krona) clock in at around a hearty 17 percent growth rate. H&M’s overall global growth in net sales for 2018 only hovers around 6 percent.

Another example: German retailer Bonprix has seen “revenue increases of more than 20 percent in Poland and the Czech Republic, and even more than 30 percent in countries like Romania and Hungary in the last financial year,” chief executive officer Richard Gottwald reported. “Eastern Europe has been our major growth driver,” he confirmed in an e-mailed interview. 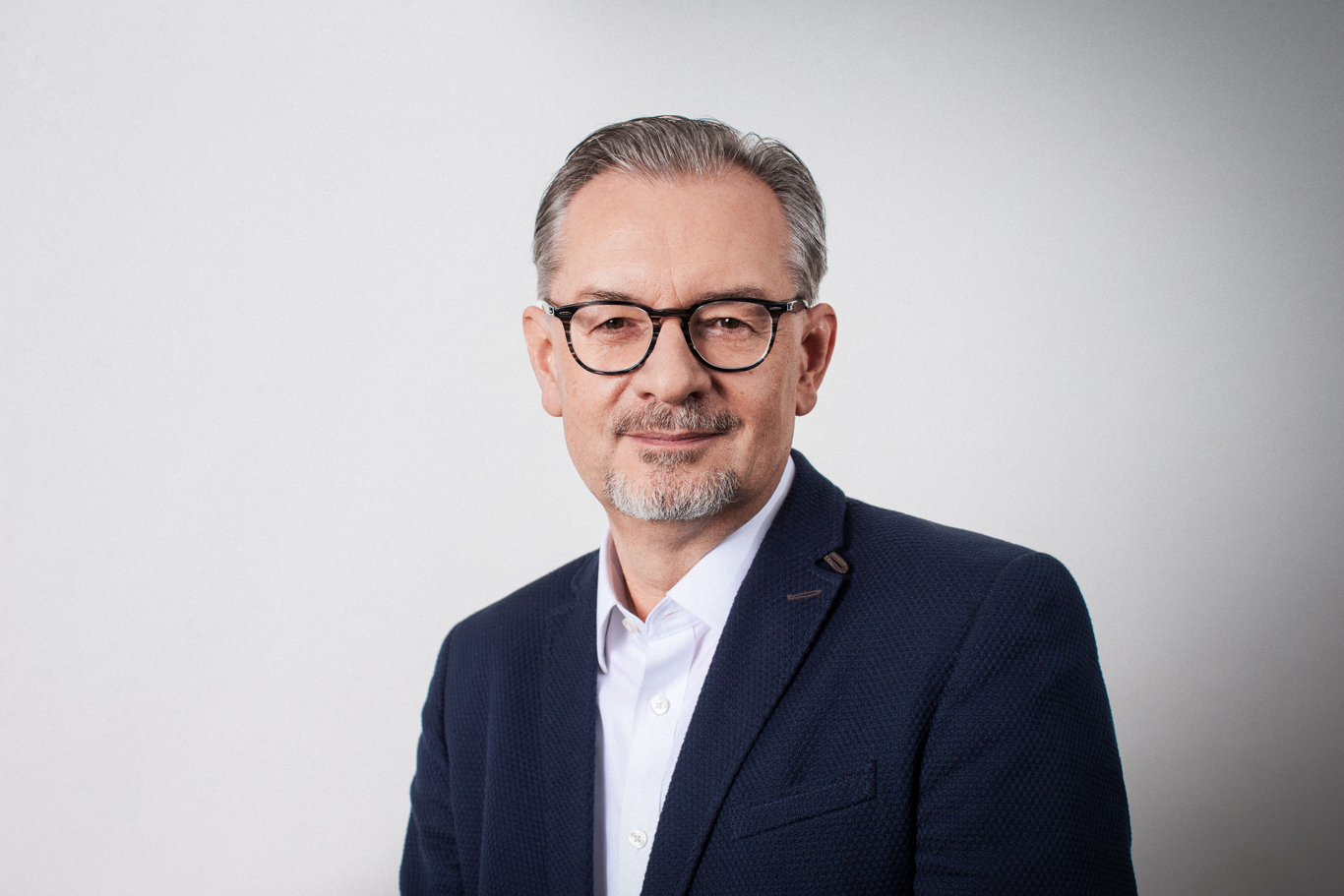 There are plenty of other illustrations, too. In 2018, revenues at Austrian hosiery specialist Wolford decreased almost everywhere but eastern Europe, where they grew 32.3 percent. The European Lingerie Group, which owns the brands Felina and Conturelle, among others, reported that it, too, was seeing falling sales in Europe and that its positive numbers were only there because of eastern income.

Fashion retailer Primark reported it had been struggling in Germany and seen minimal organic growth in Britain, but remained optimistic about Eastern Europe, opening its first outlet in the Slovenian capital, Ljubljana, this year and signing new leases in Poland and the Czech Republic.

This year and last, German department store chain Peek & Cloppenburg was focused on opening more outlets in Romania, Poland and the Czech Republic, all based on ongoing growth in eastern Europe. In 2017, the business, with around 1.5 billion euros in sales revenues, reported growth of around 13 percent, “most of which were the results of very good business in eastern Europe.” 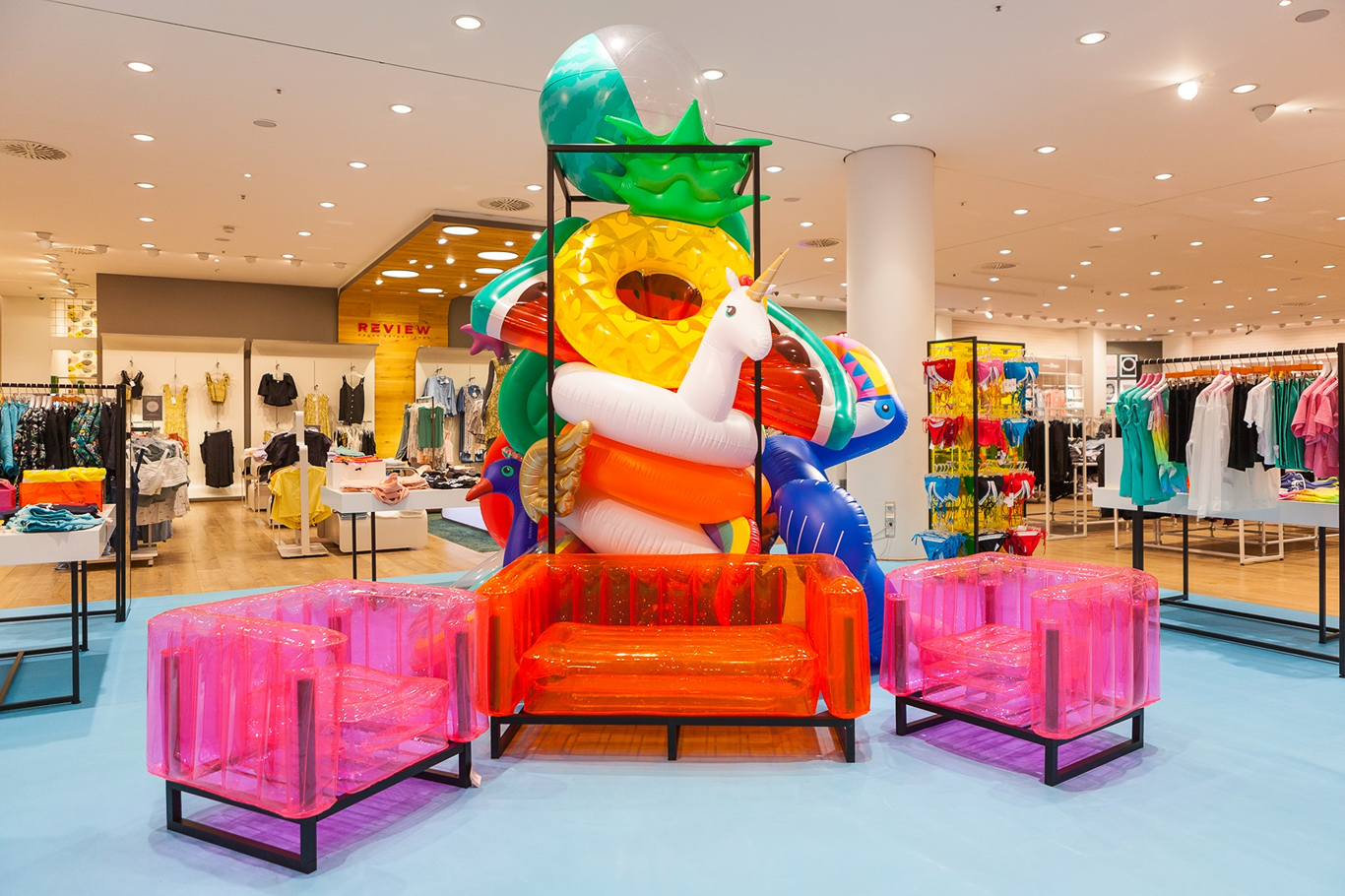 Department chain Peek & Cloppenburg is bringing premium brands to eastern Europe, the interior of a store this summer.  Courtesy Photo

As GfK, Germany’s largest market research institute, reported recently, the established economies of western Europe made only nominal gains in brick-and-mortar turnover in 2018, with an average of around 1.9 percent. Meanwhile, in eastern Europe, they were seeing double and even triple that: Bulgaria and Romania grew over 7 percent, the biggest increases in the European Union. Hungary also grew 5.3 percent and Poland tallied up 5.9 percent growth.

But perhaps the accountants shouldn’t be surprised. As McKinsey reported in 2018, “since the transition to a market economy almost three decades ago, CEE [the central and eastern Europe region] has enjoyed a golden age of growth.”

In a special report, McKinsey analysts noted that, between 1996 and 2017, Bulgaria, Croatia, the Czech Republic, Hungary, Latvia, Lithuania, Poland, Romania, Slovakia and Slovenia had averaged a 114 percent increase in gross domestic product per capita. The likes of Germany, France, Italy and Spain had only averaged 27 percent in that same period.

“Eastern Europe’s prosperity has been rising at a faster rate than the world average, with last year’s increase the second largest of any region,” researchers at the Legatum Prosperity Index, an annual ranking that looks at factors like wealth, economic growth and quality of life, concluded as they were compiling their 2018 list.

Growth in these countries started rocketing up in 2017 to reach the current historic highs, Grieveson of the Vienna Institute, explained, much of it due to domestic spending. “From a macroeconomic perspective, it’s really consumers who are driving the growth,” he said.

Growth in these nations is due to two main factors, Grieveson continued: Wages rising very fast due to ongoing labor shortages — a lot of the locals moved to Western Europe, where they had better job opportunities and the population that stayed behind is aging — and surprisingly low inflation. That combination results in a higher level of disposable income, Grieveson said. “So it’s not surprising to hear that sales numbers in [the apparel sector] are very good,” he concluded. 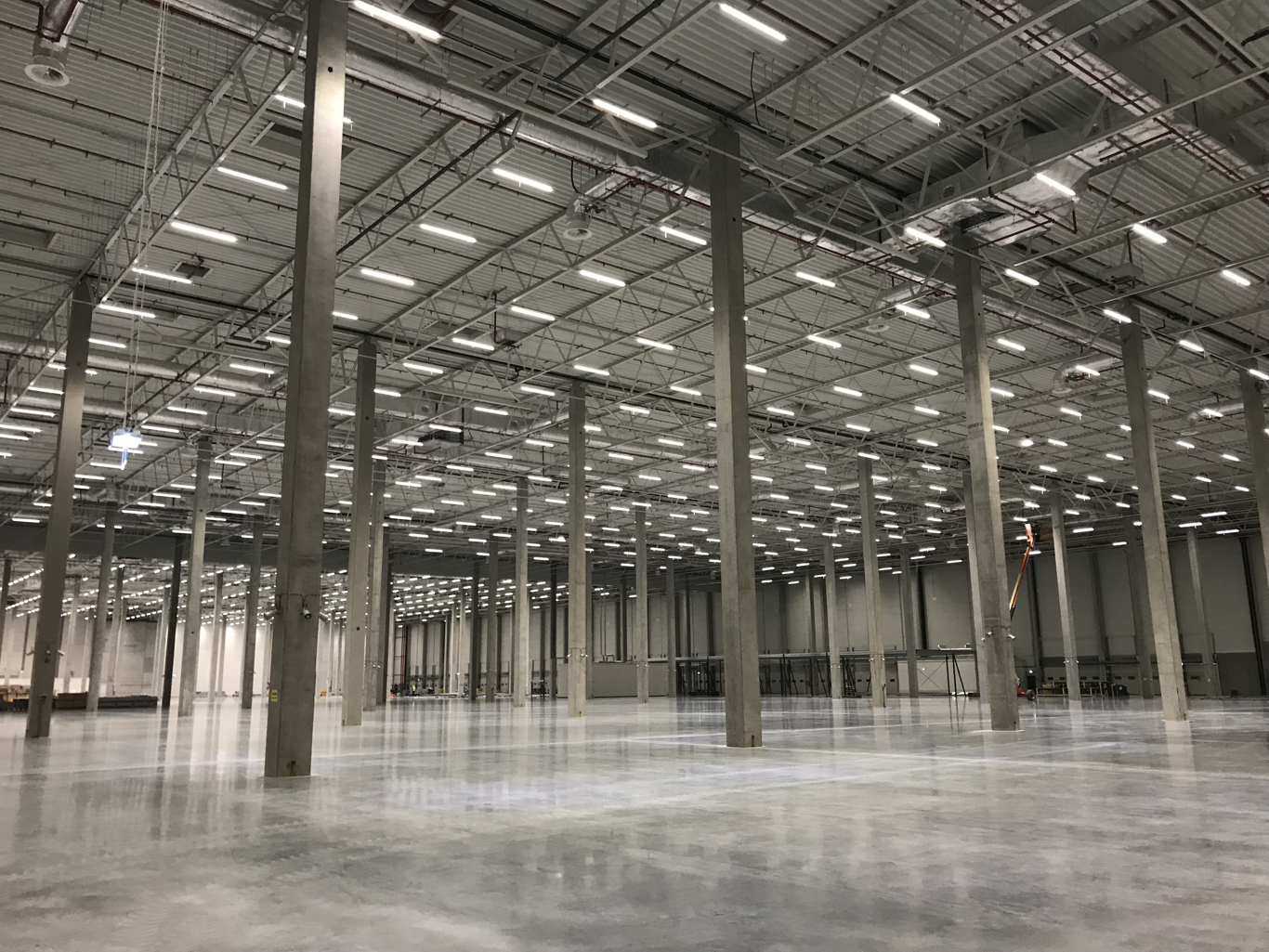 The markets are not small either, he noted. Combined, Poland, Hungary, the Czech Republic and Slovakia make up more than three-quarters of the population of Germany. And Romania, with 20 million inhabitants, is bigger than the Netherlands.

“E-commerce in eastern Europe is expanding rapidly,” Barbara Debowska, Zalando’s spokesperson for that market, told WWD. Zalando believes only 8 percent of Czech customers currently purchase online, which means there’s still plenty of room for growth, and the company is working on streamlining Zalando fulfillment centers in Poland to further service the Eastern European market in the near future.

In terms of strategy, Debowska said Czech customers were initially pleased with the broad range of labels they could buy from Zalando, items that may not have been available there before. However as the market has opened up, Debowska noted, Czech buyers are also wanting more local brands, something the platform is working hard to provide.

“The eastern European market is very price-sensitive,” Bonprix ceo Gottwald, added, “and service expectations are not as high compared to other markets yet. [This] has enabled us to offer very attractive prices for a broad range of fashion, while offering basic-but-sufficient services in, for example, delivery times.”

This observation confirms what McKinsey’s Berg also believes about Eastern Europe. Up until now, it has been mostly what he describes as the discount, value and mid-market apparel companies doing well there. “And for brands that were not super-successful internationally, it was easier to go east,” he said. But, he warned, that will change and possibly faster than expected.

Economists like Grieveson said more growth can be expected in the east, albeit at varying rates depending on how much they’ve caught up to western Europe. For instance, Slovenia is already at about 70 percent of western European wealth and growth will slow there, Grieveson noted, while Romania is only at about 30 percent.

As eastern consumers become more educated and have more choices, brands that haven’t done well at home will no longer be able to think of eastern Europe as their easy out, Berg said. “And premium and affordable luxury are the next categories that will see growth in these markets,” he predicted; by this, he means labels like Nike, Tommy Hilfiger and Hugo Boss.

Historically, the main challenges in Eastern Europe for these kinds of companies have involved a lack of awareness and limited possibilities for wholesale and distribution. In terms of the former, customers are now more connected than ever via social media like Instagram and they know what they want. Increasingly, that is more than just the generic looks provided by midmarket retailers. Meanwhile, the expansion of platforms like Zalando and department stores like Peek & Cloppenburg are helping with the latter.