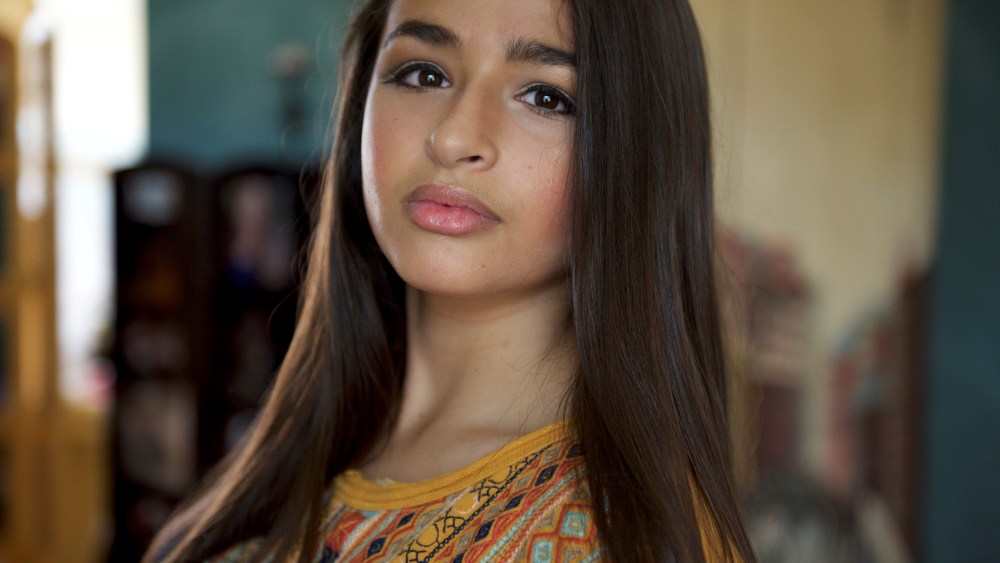 Knixteen, a teen brand from Knix, a direct-to-consumer intimates label, will launch BraBoss, an initiative to create the first bras designed for teens and by teens via a survey.

The Toronto-based company has enlisted the help of five style curators: Jazz Jennings, a 17-year-old transgender YouTube personality, spokesmodel, TV personality and LGBT rights activist; Bailee Madison, an 18-year-old actress known for her roles in “The Good Witch” and “Wizards of Waverly Place,” as well as being a spokeswoman for Alex’s Lemonade Stand Foundation; Jessica Universe, a 17-year-old who created her own publishing label and self-published a book of poems; Mo’ne Davis, 16, the first Little Leaguer to be on the cover of Sports Illustrated, and Fiona Frills, the 14-year-old founder of her own makeup company for teens and an advocate for antibullying.

The survey will ask teens in the U.S. and Canada about what they want and need in a bra. With the input from the survey results, the style curators will work with the brand’s product design team and create Knixteen’s first bras.

On April 12, teens across the U.S. and Canada can participate in a survey that will live on Knixteen’s homepage and take them through basic design questions like preferred style, colors, fabrics and patterns. Using the results from the survey, the style curators will work with the Knix product design team to create the brand’s first bras. Starting Aug. 1, and on the first day of each consecutive month through December, Knixteen will launch each style curator’s bra, available exclusively on knixteen.com.

Joanna Griffiths, founder and chief executive officer of Knix, said, “At its core, BraBoss is about being comfortable in your skin and celebrating you. Our goal is to make teens feel beautiful inside and out, empowering them to be their best selves. Teens today are very vocal about what they’re passionate about and at Knixteen, we celebrate that every day. Including them in the process was pivotal to the campaign, and it was important to us that their voices are heard.”

Knix, which was launched by Griffiths in 2013, is a size inclusive brand that offers bras, underwear and other first layer pieces in sizes 0 to 22. The company does more than 80 percent of its business in the U.S.