Highlights included a seminar on politics and trade addressing such topics as the Comprehensive Economic and Trade Agreement (CETA) trade deal, Brexit and the U.S. election. 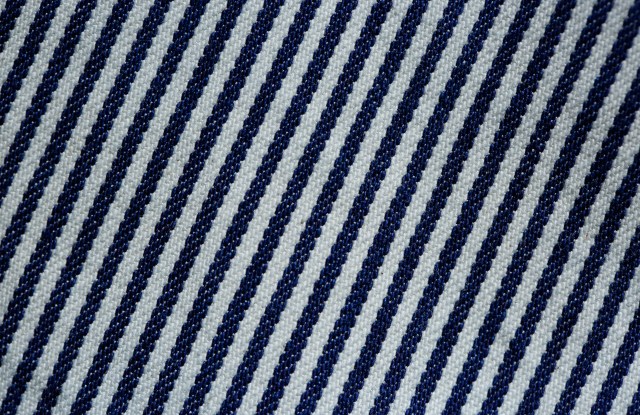 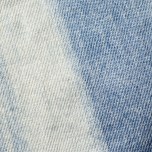 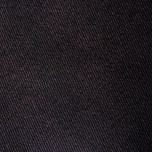 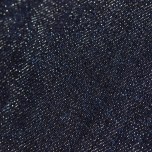 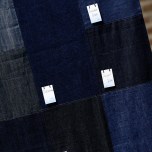 AMSTERDAM — Make it performance-oriented and comfortable.

That was the mantra at the sixth edition of Kingpins Amsterdam that ended its two-day run at the Westergasfabriek here on Thursday. The denim fair counted 49 exhibitors, plus 19 at Why, a boutique branding-only show now in its second edition. Kingpins Amsterdam drew around 1,400 attendees, up from 950 in November 2015.

Highlights included the continued exploration of technology with high-performance products from DSM Dyneema and Invista’s Cordura fabric brand; a seminar on politics, trade and the economy tackling such topics as the Comprehensive Economic and Trade Agreement (CETA) trade deal, Brexit and the U.S. elections; vintage collections inspired by mills’ history, and a fair amount of black denim.

Vintage and classic retro looks continue to trend for spring 2018.

Dutch company DSM Dyneema presented its Dyneema Denim fabric that can be applied to single-layer motorcycle clothing and pass the four-second standard impact abrasion test thanks to its high percentage of Dyneema fibers.

“It means that the fabric doesn’t break below four seconds so it offers protection if you fall, while still featuring stretch,” explained Noud Steffens, DSM Dyneema global business director.

Steffens cited an appetite among traditional denim manufacturers for durable jeans incorporating from 5 up to 60 percent of Dyneema fibers, citing Levi’s Strong Jeans series strengthened with Dyneema as one example. He anticipates a growing interest down the road as “the newest technology allows for high performance but with the traditional look and feel of denim.”

Cordura presented its Cordura Denim Infinity Collection done with Lenzing’s Tencel, which is a softened performance denim fabric. Lenzing also used the fair as a platform to introduced Lenzing Modal Black spun-dyed fibers, requiring only 20 percent of the total pigments of the dye required for conventional dyeing.

Other exhibitors are also seeing opportunities in the performance segment. Spanish mill Tejidos Royo previewed a high-performance denim fabric in partnership with Sympatex involving a membrane applied to denim that makes it antitranspirant and waterproof, slated to hit the market by the end of the year. “The performance market  — brands like Salomon and O’Neill — doesn’t work with the timing of the fashion, there’s only one delivery per year and it’s in January,” said Alberto Guzzetti, Tejidos Royo sales manager. “We believe there’s a new segment to discover and performance needs fashion.” The mill also presented its first stretch recycled post-consumer denim.

Italy’s Candiani Denim recently signed a patent for Kitotex, which Alberto Candiani, a fourth-generation executive of the family-held Italian denim firm, touted as “the biggest game changer in the finishing world in the past 10 years.” The patent concerns the application of Kitosan, a natural polymer obtained from the shells of shrimp. “We apply it after the dyeing. We no longer need fixing agents and we’re saving 50 percent of the water in the finishing process. The color turns even more brilliant. We don’t want to look like eco hippies but we do sustainability because it’s innovation,” said Candiani.

Speaking on trade and politics, Robert Antoshak, managing director of Kingpins organizer Olah Inc., said: “Many U.S. companies that basically moved offshore have come back. They employ fewer people but now meet much of their production with the help of foreign investments. It’s the irony of globalization that goes full circle and becomes localization.”

“Some FDI [Foreign Direct Investment] is geopolitical, some is the result of trade agreements and some is for purely economic reasons,” Antoshak said after the seminar. “Production might be more expensive but the tradeoffs are that companies are able to ship faster and do quicker turns. There’s growing demand from specialty retail stores: local regional brands are using local regional suppliers. It’s a growing slice of the market.”

Meanwhile, mills are tapping into their history for new collections. Coinciding with its 125th anniversary this year, Cone Denim brought back its Pinto Wash from 1969, while Berto launched a capsule collection of indigo pieces with stripes to kick off celebrations for its 130th anniversary next year. And Orta Anadolu had an area within The Vintage Showroom to feature a collection using Orta fabrics, in which pieces are replicas of vintage garments.