This week, the company will launch Sundown by Splendid, an exclusive collection at Nordstrom for 15- to 25-year-olds.

A look from Sundown by Splendid.

As she wraps up her first year as creative director of Splendid, a division of Delta Galil Industries Ltd., Holly Shapiro sought to bring the brand back to its roots with an emphasis on softness and ease.

Shapiro joined the company last March succeeding Pamella Protzel-Scott, who founded Splendid and was vice president of design and creative director at the brand for more than 17 years.

According to Shapiro, Splendid had been a brand that she always loved, but it had been years since she shopped it for herself, but had shopped it for her kids’ clothes. “When they called me about the job, I was so excited. I have so much memory of Splendid. The brand identity was so strong in my mind, and the brand itself just needed to be refined and not confusing,” said Shapiro, who is based in New York.

Having cut her teeth at brands such as Roller Rabbit, Gilt Groupe, Calypso St. Barth, Liz Claiborne, Laundry by Shelli Segal and Dana Buchman, Shapiro developed an expertise in cut and sew and sweaters. What’s most important to Shapiro is for Splendid, which was founded on high-quality soft knit pieces but had somewhat walked away from that under different owners, to have a softness and ease about it. 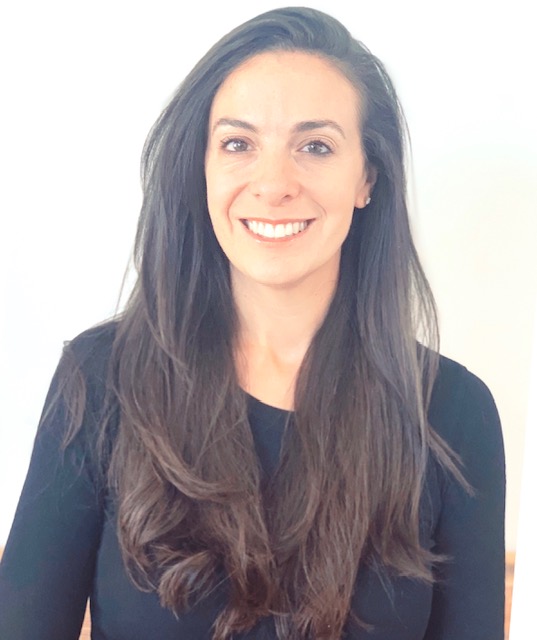 “It’s the perfect T-shirt whether you’re going on a run or going to an event. You want to feel softness, you want to feel ease, you don’t want to worry about it being see-through. You don’t want to worry about care. It’s really about softness and being there for her in all her moments,” Shapiro said. She added she’s not going to give the woman giant sleeves even if it’s on trend because it doesn’t make sense. “Brand comes first over trend.”

This week, the brand is launching Sundown by Splendid exclusively at Nordstrom, which is aimed at young women ages 15 to 25. “It was our fastest way as a company to bring sustainability to the market,” she said. The eco-conscious line uses less water and a singular yarn, and scraps of fabric are turned into scrunchies. It’s a tight collection of sweat sets, cropped tanks, T-shirts, joggers and colorful separates. Eventually, the plan is to expand it to their own stores and e-commerce. It is also sold at a store in Israel called Fix. The Sundown collection retails from $18 to $42. The web site is sundownbysplendid.com. 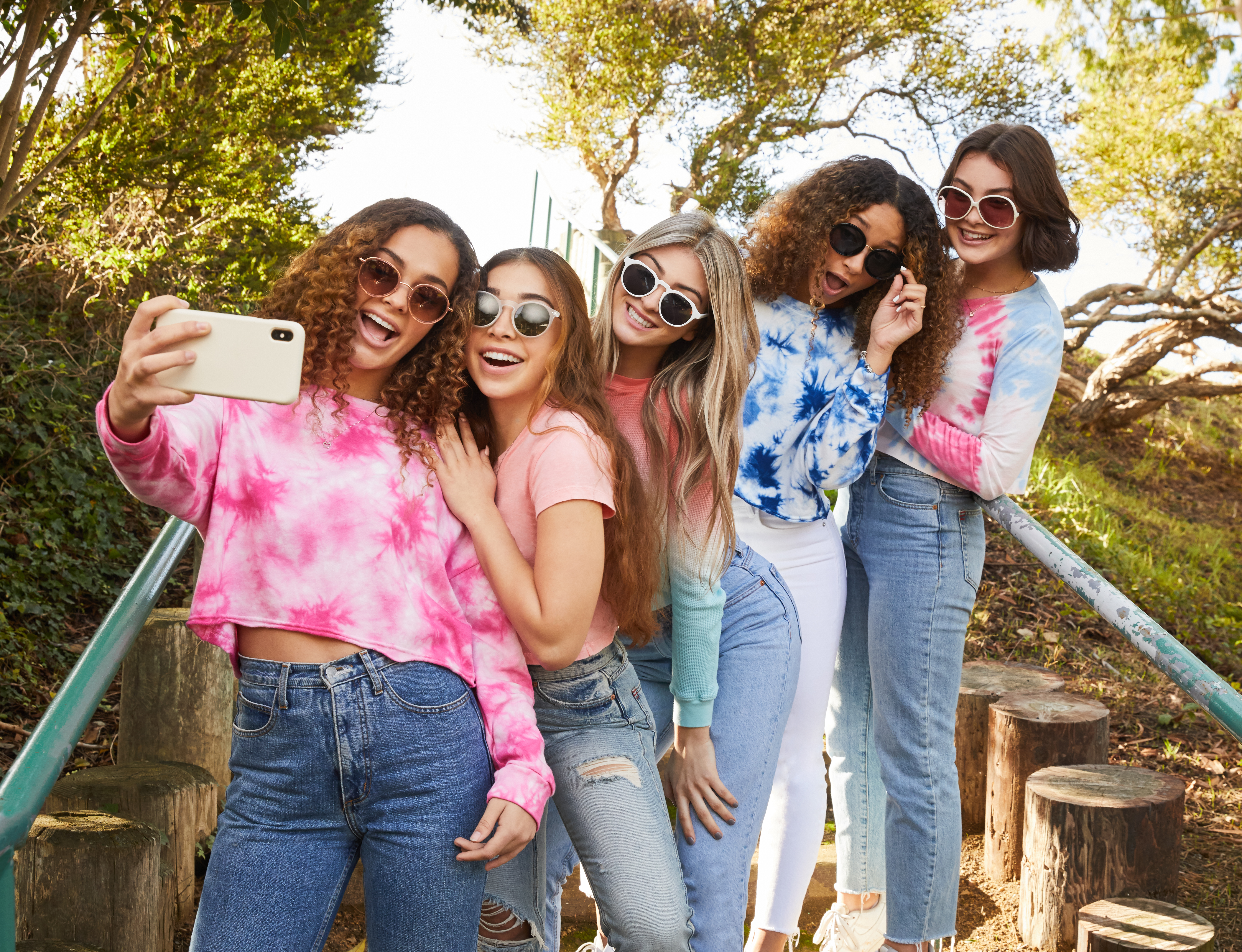 An ad image for Sundown by Splendid.

Spring 2020 represents Shapiro’s first Splendid collection. The brand is carried at stores such as Bloomingdale’s, Saks Fifth Avenue, Neiman Marcus and specialty stores, along with Anthropologie, Pure Barre and Exhale, which carries Splendid Active, its core active line. Much of the Splendid collection is made in Los Angeles, along with Mexico, Egypt and China, which accounts for 40 to 50 percent of production. Shapiro noted that the coronavirus situation in China has slowed some things down for summer, but hasn’t had much impact on production. The company has 17 freestanding stores and a strong e-commerce business.

Shapiro said Splendid’s classics line for spring/summer uses fabrics such as Supima cotton, micromodal and linen. The line incorporates garment soaking, treatments and softeners. She also adds modal to the linen for the T-shirts ($48, wholesale) to give it a soft hand. Splendid runs the gamut from T-shirts, cardigans, sweatshirts and sporty tank dresses to casual tops, soft maxidresses, jumpsuits, shorts, pants, joggers and leggings. The company also manufactures boys and girls’ clothes under the Splendid label; some of the styles are little me versions of the adult line. 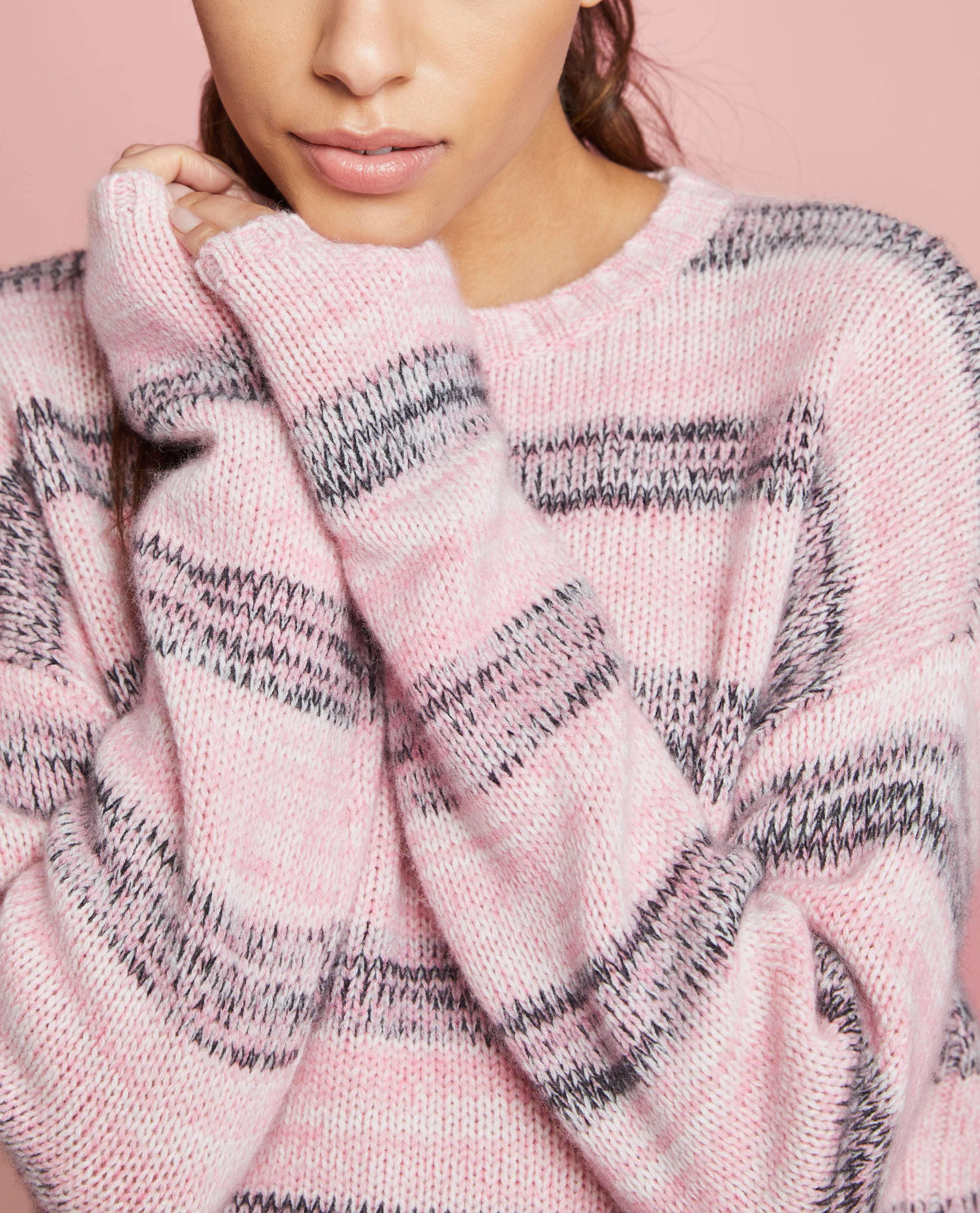 A fall look from Splendid.

Sustainability is of growing importance for the brand. For example, for its Earth Day program, Splendid offers hang tags that have seeds that can be planted. They also have a recycling program where they’re gathering people’s old clothes and filling a container in their warehouse in L.A., which will be sent to a yarn supplier in Spain, and they’ll turn it into yarn.

Shapiro designs loungewear as part of the Splendid collection. They will be making exclusive loungewear for Arielle Charnas’ Something Navy store that opens in April in New York. Charnas chose Splendid as her loungewear partner. They are offering a painted dyed program in brushed jersey and acid-washed thermals. Charnas has the line exclusively for two weeks and then it goes into Splendid’s own stores and e-commerce.

On deck for Splendid is a handbag collaboration program with a company that will feature colorful canvas totes in organic cotton. It will be introduced this spring under the collaborator’s name, which she declined to disclose, and next fall under the Splendid name. They are also launching candles and scents to round out their lifestyle collection, which currently includes shoes, home and swim under license. They are working on a signature scent for the fourth quarter.

Delta Galil Industries, based in Tel Aviv, Israel, manufactures and markets branded and private label apparel for women, men and children, including bras, shapewear, socks, men’s underwear, babywear, activewear, sleepwear and leisurewear. The company bought the Seven For All Mankind, Splendid and Ella Moss brands from VF Corp. in 2016 for $120 million.