The team-based fitness concept is a partnership between the brand builder and celebrity trainers Akin Akman and Angela Davis.

Trey Laird has built a career creating branding campaigns for some of the biggest names in fashion and entertainment including Tommy Hilfiger, David Beckham, Tom Ford, Tiffany and Karl Lagerfeld.

But now, he’s doing something for himself.

“I’ve spent my whole career building brands for the biggest designers in the world,” he said. “I wanted to finally build a brand that I had a hand in.”

Although boutique fitness studios such as SoulCycle and Peloton have been the craze for some time, Aarmy is offering a different experience, Laird said. The idea is to bring the principles and practices of sports training that are usually available only to professional teams or elite academies to a broader audience. In addition to physical training, Aarmy will also offer mental conditioning and inspiration. 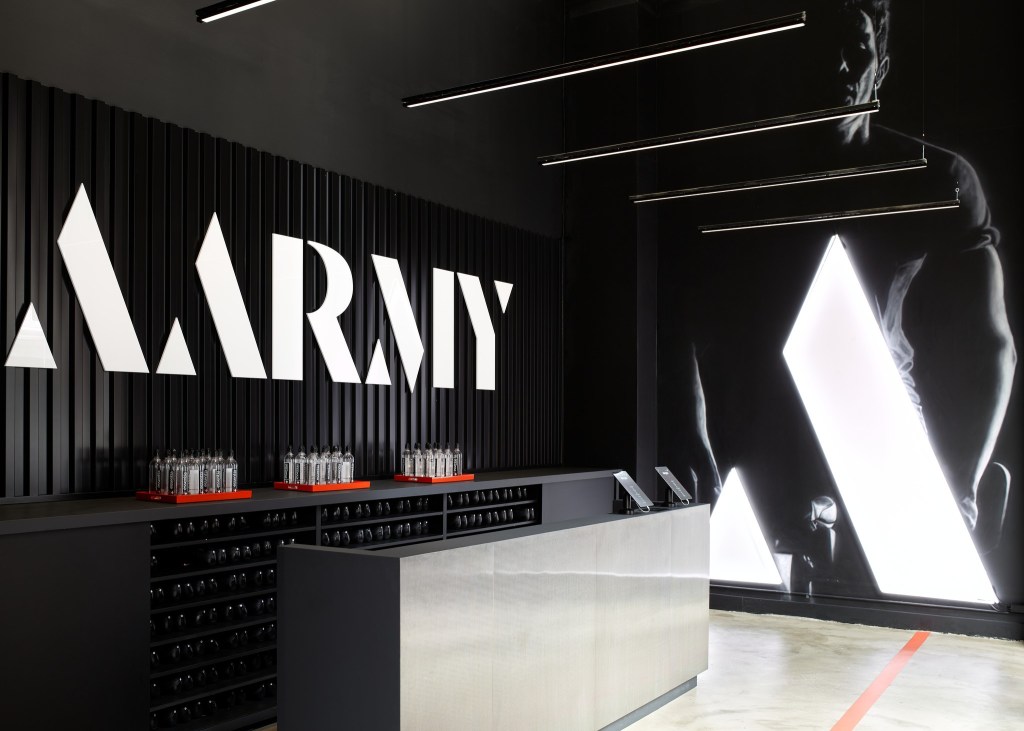 “This is what we felt was missing in fitness,” Laird said, adding that there is a discernible “cultural shift” surrounding physical fitness that impacts everything from what people eat to where they shop and what they wear.

“Aarmy is about building constant progress,” he said. “It’s about taking the tools of advanced athlete training methods — focus, drive, discipline — and delivering them to all levels in an exhilarating music-inspired team environment.”

Laird said he’s known Akman for the past seven years and they have become not only close friends but the trainer has had a “big impact on my fitness journey.” And Davis is similarly impressive, he said. “This is a new beginning and a new chapter for all of us.”

Akman, a top group fitness coach, and Davis, who focuses on motivational group coaching, both grew up training to be professional athletes. Akman, who serves as Aarmy’s chief fitness officer, was a tennis prodigy whose cycle and boot camp classes have garnered a wide and high-profile audience, including tennis champion Maria Sharapova, model Karlie Kloss and actor Jake Gyllenhaal.

“I believe there is a powerful athlete inside all of us,” said Akman. “I have seen firsthand the effects of this training philosophy my entire life and, along with my cofounding partners Angela and Trey, am incredibly proud to be able to now bring this to more people around the world.”

Davis, Aarmy’s chief motivation officer, is a former track-and-field star who once ranked in the top 25 in the world for 100 meters and advanced to the semifinals of the USA Track & Field Olympic Trials. More recently, she created an in-demand group cycling class in Los Angeles that draws celebrities including Beyoncé, Jay-Z, David Beckham and Kerry Washington. “None of us even fully know what we are truly capable of until we commit to realizing our full potential,” she said. “We are all created for a purpose, and to unlock what we are each called to do in this life is a true gift.”

Aarmy had a soft launch in September in New York when it quietly opened a pop-up headquarters in SoHo. Without any formal advertising, it has been a success., Laird said. The plan is to open a permanent space in New York next year as well as a second pop-up facility in West Hollywood in Los Angeles in January.

“Instead of rolling out a chain of studios, we want a few physical spaces in key cities and to make them special,” Laird said.

A subscription-based digital app with on-demand fitness and inspirational programming as well as technology to measure performance and track progress is planned for 2020 as well.

Physical classes will cost $38 each while the digital app will cost $40 a month for unlimited classes, Laird said. He also believes that opportunities for future brand extensions include apparel and nutrition products.

Laird said that what sets Aarmy apart from other fitness experiences such as Peloton is that “it is as much about the mental condition as the physical. This is team training, not group fitness, so whether you do it live or digitally, you’re part of a team.”

To formally launch the brand, Akman and Davis will cohost Aarmy cycle and boot camp sessions today in New York. 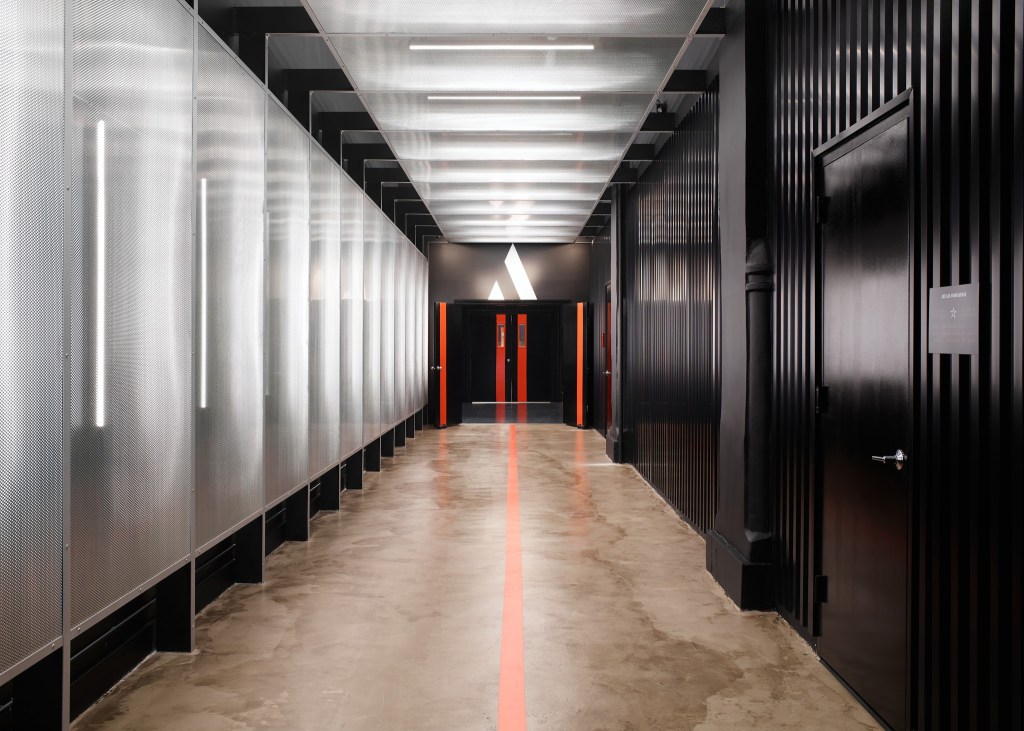 The business has raised more than $8 million so far and its primary investors are Parker Hayden, managing director of private equity directs at Mousse Partners Limited, who serves as a director, and Fernbrook Management. Mousse Partners was founded by Charles Heilbronn, a member of the Wertheimer family, which controls Chanel. Fernbrook invests in early-stage, tech-enabled consumer companies. Its other investments include Knot Standard, Ten Thousand, Stantt, Universal Standard and Fekkai Brands.