The New York-based fashion brand known for its effortless styles, raised its outlook for the year.

Vince, fueled by growth across all channels, advanced into the black for the second quarter and raised its outlook for the year.

The fashion brand on Thursday reported net earnings of $1 million, or 8 cents a diluted share, for the quarter ended Aug. 3, compared to a net loss of $3.8 million, or 33 cents per share, in the same period last year.

Last quarter was the brand’s fifth consecutive quarter of sales growth, with dresses across wovens, knits and prints, along with “seasonably appropriate” fabrics and colors selling best.

It was also Vince’s fifth quarter, out of the last six, of operating income growth. 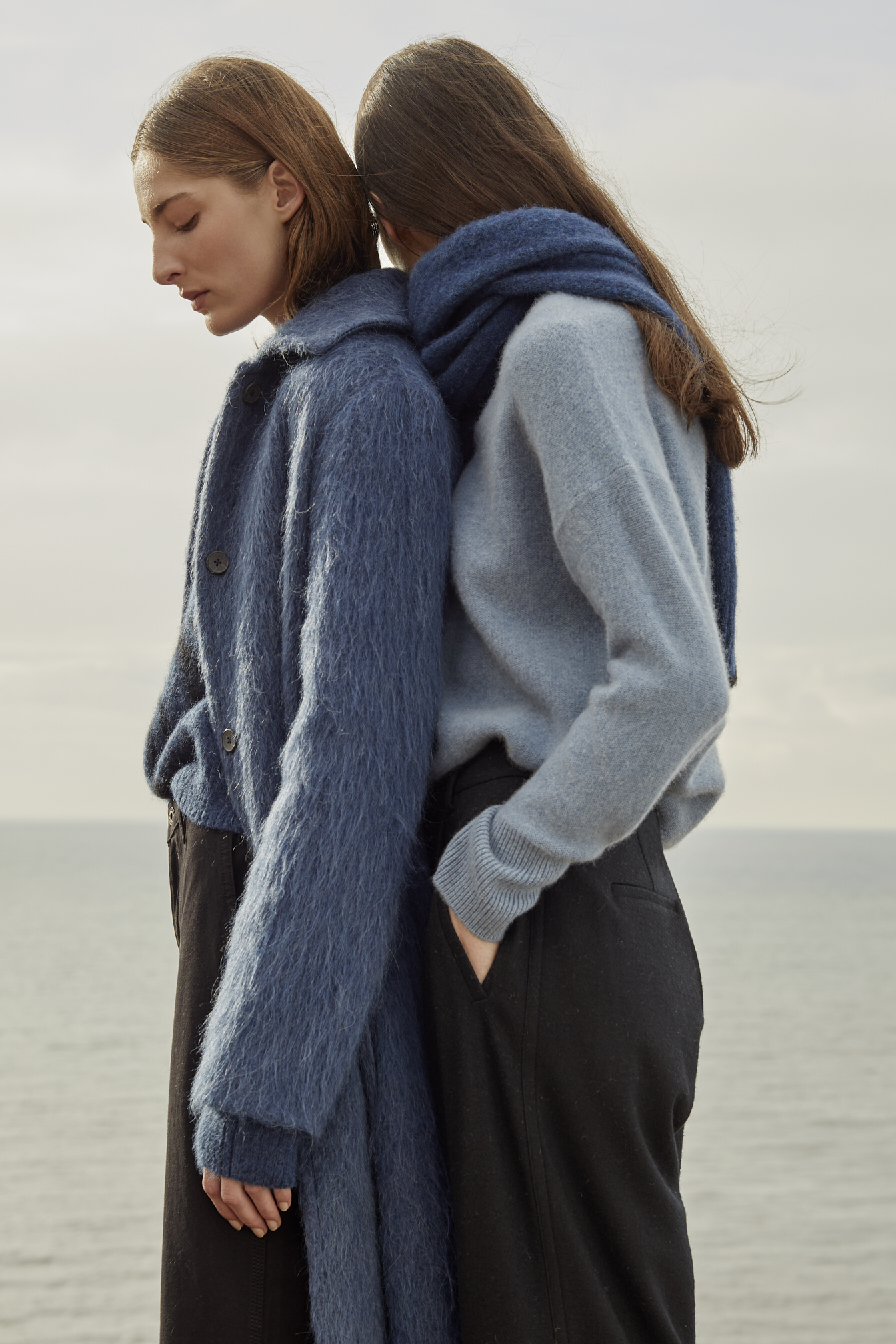 Comparable sales increased 7.1 percent, including e-commerce, primarily due to an increase in transactions and average dollar sale. Gross margins increased 480 basis points to 48.7 percent, and operating earnings were $2 million compared with an operating loss of $2.4 million in the same period last year.

Brendan Hoffman, chief executive officer of Vince Holdings Corp., cited “exceptional top and bottom line performance in the second quarter reflecting double-digit sales growth in both our direct-to-consumer and wholesale channels….Our results are evidence that the multiple initiatives we have been undertaking are coming together to deliver strong performance in all areas of the business.”

He cited momentum in global expansion across retail, e-commerce and wholesale channels and increasing brand awareness. “We believe that we are well positioned within the luxury market to deliver consistent long-term profitable growth and enhance shareholder value.”

Selling, general and administrative expenses were $32.8 million, or 45.9 percent of sales, compared with $30.1 million, or 47.7 percent of sales, in the second quarter of fiscal 2018. The growth in SG&A dollars was primarily the result of increased compensation and benefits partially related to growth in stores, increased marketing investments, e-commerce enhancements and Vince Unfold platforms, as well as higher occupancy costs for new stores.

The company ended the quarter with 60 company-operated stores, a net increase of two stores since the second quarter of fiscal 2018.

• Operating income between $7.5 million and $9.5 million, from a previous forecast of was $7 million to $9 million. That forecasts excludes a $2 million in potential tariff impact, though the company believes it can mitigate the tariff impact in 2020 through price negotiations with factories in China, price increases and operating efficiencies.

The Vince collection exudes an “effortless style” and offers women’s and men’s ready-to-wear and footwear as well as capsule collections of handbags, fragrance and home.

The company operates 46 full-price stores, 15 outlets, vince.com, and a subscription business, Vince Unfold. This month, stores are opening on Fifth Avenue and 49th Street in Manhattan and in the South Kensington section of London.