“Knowing your worth is an incredible thing. But so is knowing that to the industry, you’re worthless.”

The cover of 1 Granary issue six

LONDON — One Granary, a global support network that “connects, promotes and educates fashion graduates from universities around the world,” is today launching its sixth issue, titled “Sure, sex is great, but have you ever been called talented?”

The magazine includes “anonymous and unfiltered testimonies” from creatives on their worries, frustrations, fears, regrets, hopes and dreams. 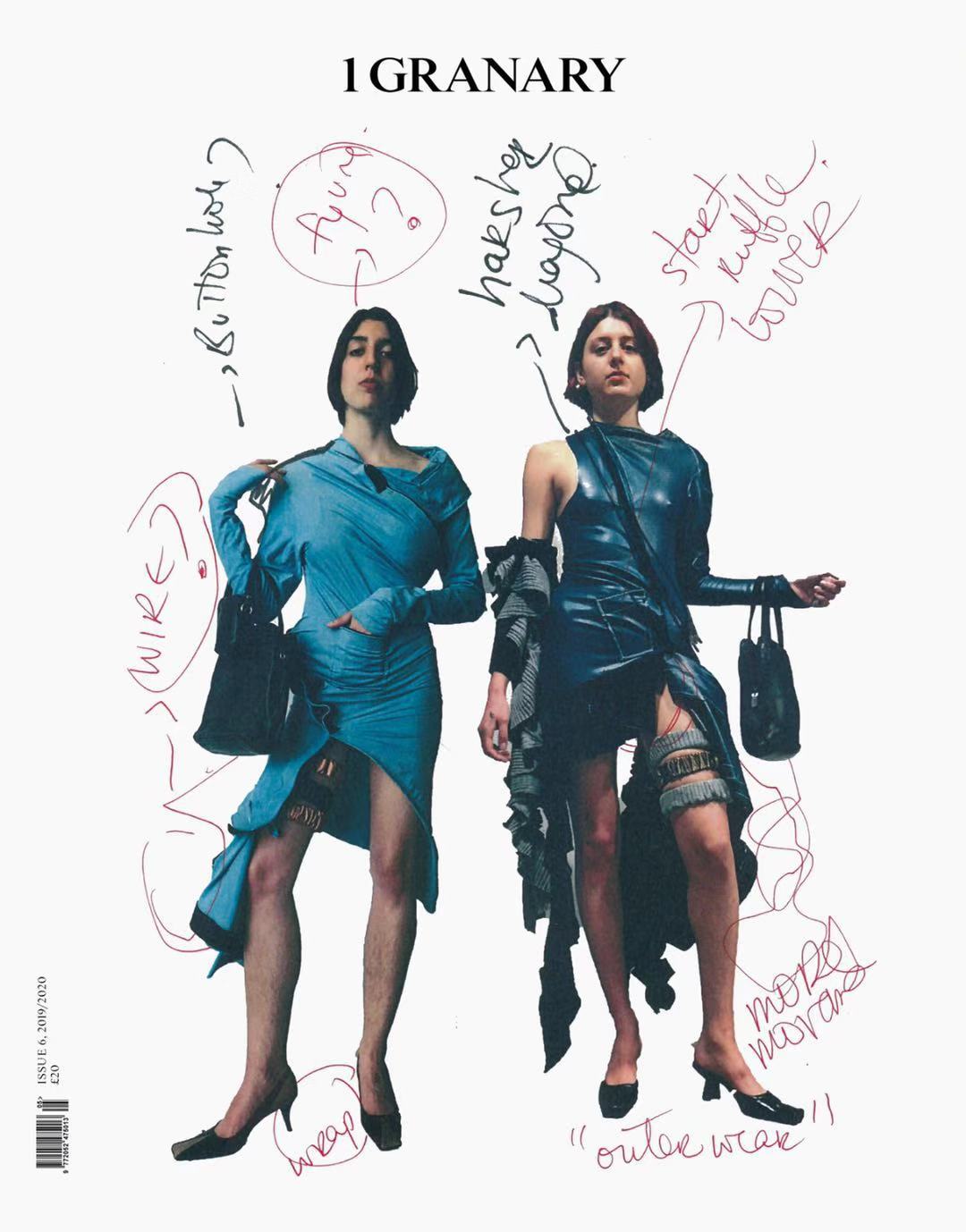 The cover of the sixth issue of 1 Granary.  Courtesy six

For example, one industry creative told the magazine that “Knowing your worth is an incredible thing. But so is knowing that to the industry, you’re worthless.” While another asked, “To what extent does our fixation with individual talent enable a culture of abuse?”

Aya Noël, editor of 1 Granary who came up with the idea for the issue, said, “A career in the fashion industry demands a high degree of social positioning — fake it till you make it — which means that interviewees rarely speak the full truth. Especially young designers are required to be very careful about how they present themselves.

“A designer cannot admit that they’re struggling to pay production costs, for example, because buyers might lose trust. As a result, the fashion industry presents an image of itself that is entirely positive — glamorous, desirable. This makes it even harder to understand how the system can be improved. That is why we decided to keep all the interviews anonymous, and give designers an opportunity to speak their truth,” Noël explained.

“All the designers we interviewed were so eager to share their thoughts anonymously. I had thought no one would want to dedicate three to five hours of their precious time to something that wouldn’t directly promote their brand. But everyone is so desperate for change, that they were all happy to share the truth,” she added. 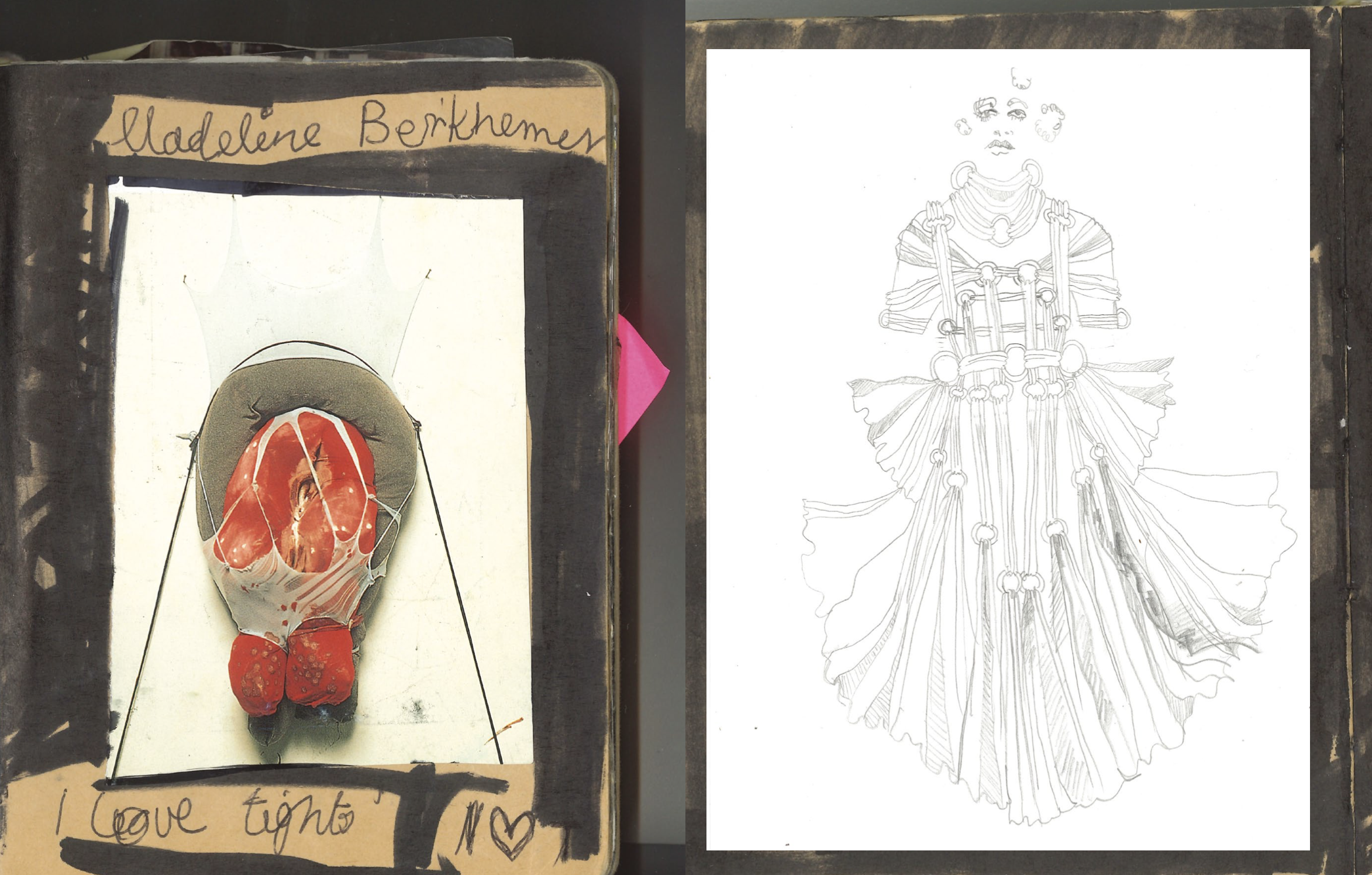 Early illustrations by Christopher Kane in the sixth issue of 1 Granary.  Courtesy Photo

Highlights in the issue also include a lengthy interview with Giulia Mensitieri, an anthropologist who studied precarity in the fashion industry for over five years. Her interview unpacks the working culture around which the creative and fashion industries are built. The issue contains sketchbooks, illustrations, fittings and behind the scenes images from 32 designers both new and established, accompanied by explanations of their work and creative process as well.

Kuryshchuk said the new issue aims to build something more sustainable and real for the industry.

“The issue both celebrates and analyzes the value of design by showcasing the complexity of a designer’s journey, from initial inspiration to final fitting—thus resisting the fast clickbait approach of today’s callout culture. Rather than simply presenting the final result as an original, the magazine shows its origins,” she said.

“We’ve always believed that you need to be part of a system before you can change it. That’s why, we’ve chosen a different route, stripping away everything we dislike about this field — the flat commercialism and exclusionary elitism — until only the best remained: the creative process itself,” added Kuryshchuk.

Noël believes that people will question their own motives and expectations. “One Granary obviously doesn’t have the power to implement direct systemic change. We can, however, incite the next generation of creatives to think critically and honestly about the industry they’re about to enter. Change starts with the self, etc.,” she said. 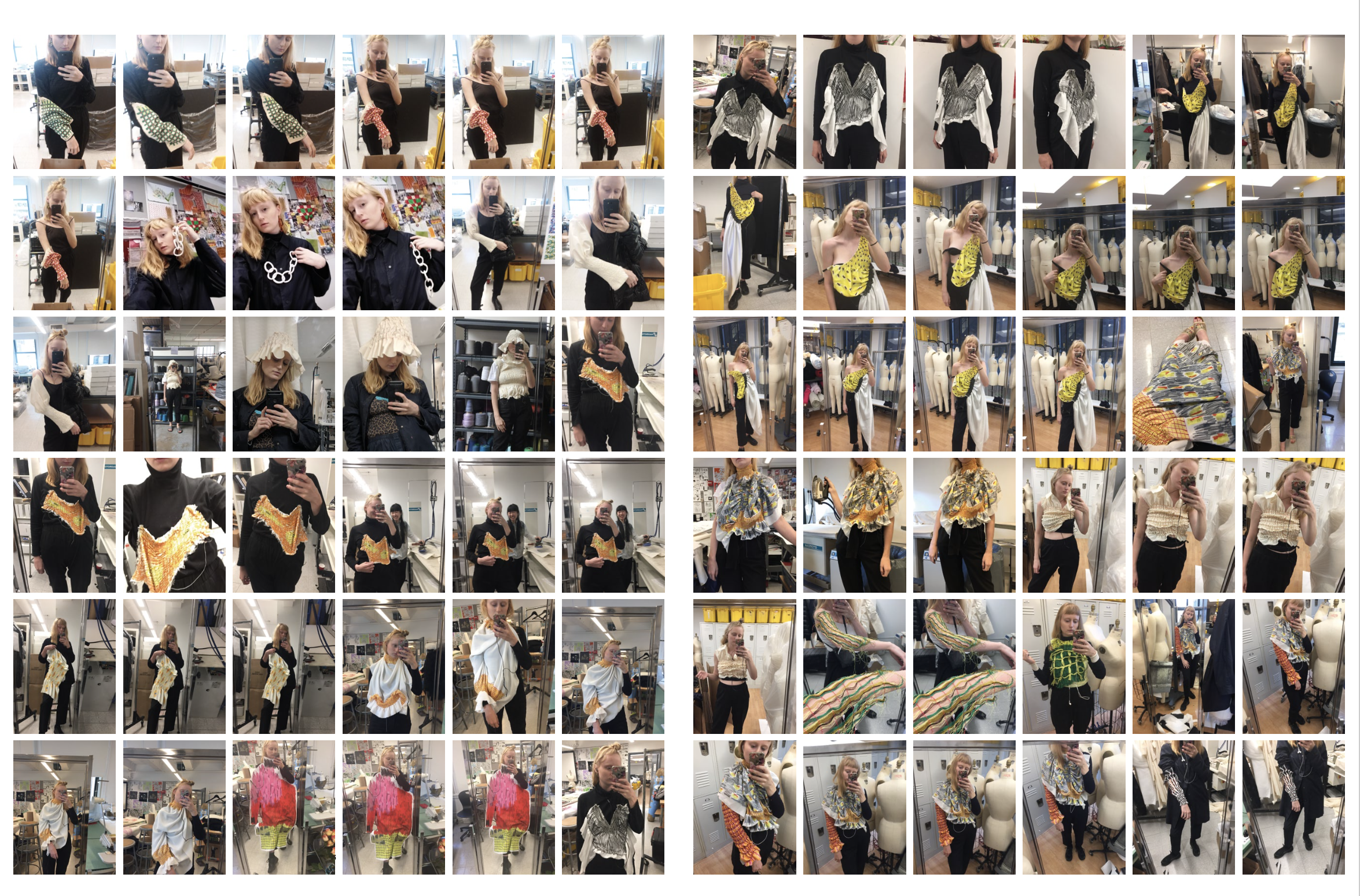 Founded in 2012 as a school project of Kuryshchuk’s at Central Saint Martins, the first issue of 1 Granary was published in 2013 with support from Adrian Joffe and it soon received critical acclaim.

Now the magazine has grown into a network of global support for students graduating from Central Saint Martins and the Royal College of Art in London, the New School’s Parsons School of Design in New York, the Royal Academy of Fine Arts in Antwerp and Aalto University School of Arts, Design and Architecture in Helsinki.

Following the launch of the magazine, Kuryshchuk founded 1 Granary Showroom, presenting more than 70 brands at the moment, and she launched Void, a project that partners young talent with industry professionals and aims to “boost the emerging designers around the world by challenging how fashion is produced, distributed and consumed” in 2017.

In October, 1 Granary launched Child, an incubator program with support from 247 Showroom in Paris. “Rei Kawakubo came to visit us and all the big stores. We couldn’t imagine it will go this well,” said Kuryshchuk.