WWD takes a look at some of the year's most pressing matters. 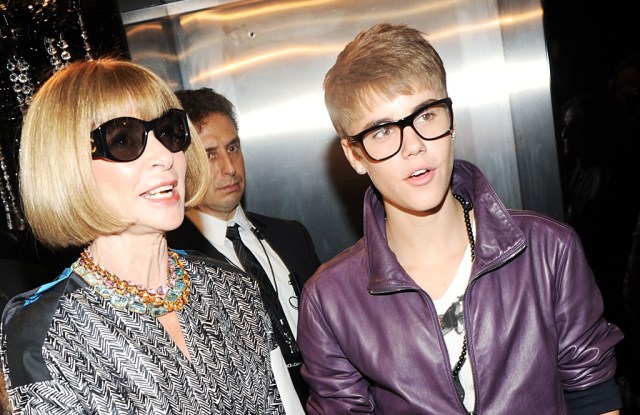 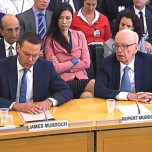 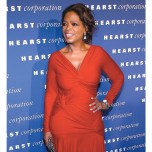 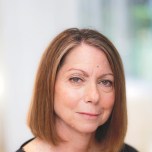 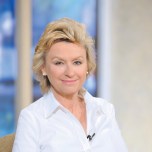 WWD takes a look at some of the year’s most pressing matters.

The Times’ New Editor — and a Paywall
The New York Times launched a paid model for its Web site in March that initially looked like a megahit (224,000 digital subscriptions sold in its first three months and improved circulation to its Sunday paper), but sales began to stall over the summer, which means the jury is still out on what kind of business the company has. Jill Abramson, tapped as executive editor in September, has plans to shake up the paper as it heads into an election year.

Tina’s Turbulence at Newsweek
Tina Brown relaunched her Newsweek in March, but these first months haven’t gone smoothly: Ad pages are sagging, newsstand is only slightly improved, and some curious cover choices and a lot of second-guessing have left many on her staff wondering whether Brown’s lost her magic touch.

Phone Hacking
It’s a story that Murdoch’s greatest adversaries — The Guardian and The New York Times — brought to light, and that prompted the shocking closure of The News of the World back in July. As the scandal continues to play out, it might affect whether anyone with the last name Murdoch will be running News Corp. in the years ahead.

Rupert’s Big Bet
Rupert Murdoch took a $30 million gamble and launched an iPad-only newspaper — The Daily— in February. Early results have brought in OK sales figures, as everyone in media sizes up whether tablet-only publications can fly in 2012.

Wintour’s Wonder Year
Then there’s someone who, at least in 2011, certainly didn’t lose her touch: Anna Wintour’s Vogue had a strong year. Through September, Vogue was up 7 percent for the year on the newsstand — when all other fashion mags are battling double-digit losses — and surged 9 percent in ad pages for the year, the highest percentage increase of any fashion monthly.

HuffPo’s Challenge
Back in February, AOL bought The Huffington Post for a jaw-dropping $315 million, but now there are high expectations for Arianna Huffington to boost page views and help turn around AOL’s crumbling empire.

A Tablet a Day
Condé Nast and Hearst finally nailed down subscription deals with Apple, and executives are talking about eight-figure revenue numbers from their tablet businesses for the year. It’s a good start, but it is very, very early: Condé Nast chief executive officer Charles Townsend recently said tablet revenue makes up a grand total of 1 percent of total business.

Time Will Tell
Jack Griffin’s five-month run as chief executive officer of Time Inc. concluded with a sudden dismissal in February. Time Warner chairman Jeff Bewkes took his time to hire a replacement, and last month turned to a Boston-based digital marketing executive named Laura Lang — who has never worked at a magazine.

Oprah’s Farewell
Oprah Winfrey ended her daytime talk show in May, and business has been tough ever since. Her cable channel, OWN, has struggled to get ratings, and newsstand sales for Hearst’s O, The Oprah Magazine have fallen precipitously since she came off the air.

Hearst’s Best Girl
With the Lagardère acquisition all finished, Hearst finally has its crown jewel: Elle. The fashion monthly gives Hearst a viable rival to Condé Nast’s Vogue and a leader to complement its other fashion titles, Marie Claire and Harper’s Bazaar.