Wild postings in New York ahead of fashion week kick off the outdoor effort. 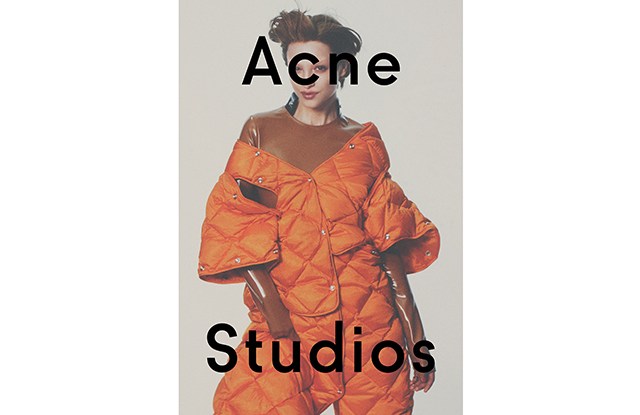 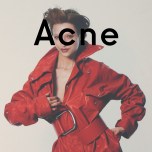 OPEN-AIR STUDIO: Just in time for New York Fashion Week, Acne Studios is about to start plastering Manhattan with posters of its fall-winter campaign, shot by David Sims and approached as a classic fashion shoot.

Creative director Jonny Johansson said he chose the British photographer for “the way he captures such a specific mood without the need for the usual narrative or story.”

The outdoor campaign unfurls as a trio of shoots, with the first images destined for street postings during Paris Fashion Week and during Golden Week in Hong Kong.

Subsequent photo series are to break on digital screens at Harrods later this months, with wild postings to follow during the Fiac art show in Paris, and on streetcars in Milan. Part three is scheduled for November.