The digital campaign will be seen on airport screens in China, France, Italy the U.S. and the U.K. 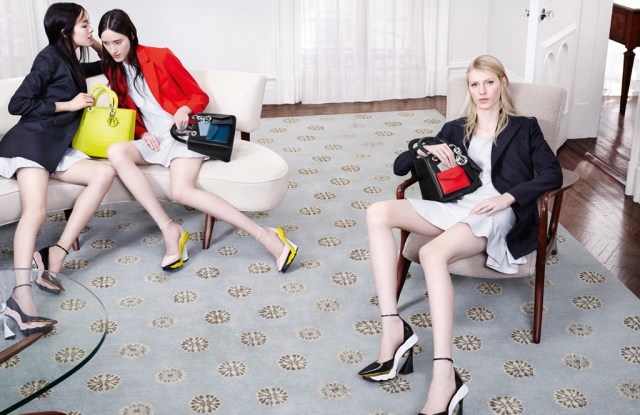 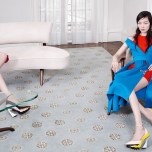 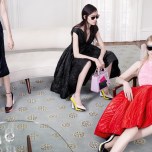 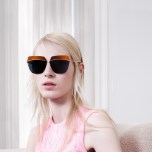 This story first appeared in the July 9, 2014 issue of WWD. Subscribe Today.

It will be seen on airport screens in China, France, Italy the U.S. and the U.K., and the brand said it would “significantly increase” digital banners. Photographer Willy Vanderperre lensed the 15- and 30-second video clips that are to appear at the end of July in China, and then during New York, London and Paris fashion weeks in September.

The clips bring to life the print campaign, depicting a small group of women lounging in an apartment furnished in midcentury style. It breaks Friday in Harper’s Bazaar Singapore and shows runway looks by Raf Simons worn by Julia Nobis, Fei Fei Sun, Helena Severin and Kasia Jujeczka, who are all stretching out their legs to show off sculptural shoe designs.

The spots are to subsequently appear in an array of August and September issues worldwide.