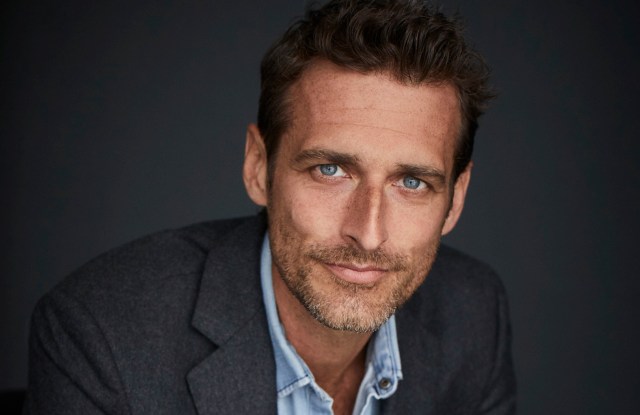 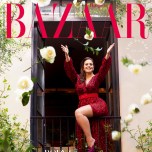 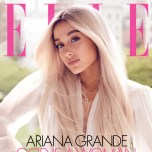 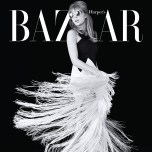 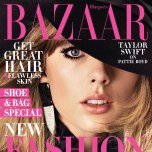 QUITE A REPUTATION: While some photographers are scrambling to secure editorial work in fashion’s overpopulated field, Alexi Lubomirski pulled off a trifecta with three August covers.

Lubomirski said, “It is fantastic to be able to shoot such influential game changers at the top of their games.”

The lensman is accustomed to dealing with strong personalities, having shot numerous Hollywood stars and notables over the years. His three recent subjects are also always on to new pursuits. Aside from being the fiancée of “Saturday Night Live” star Pete Davidson, Grande recently released her fourth fragrance, Clouds, in conjunction with Luxe Brands. Her fourth album, “Sweetener,” is due out this summer and a new music video, “Bed” with Nicki Minaj, was just unveiled. Swift returns to her “Reputation” tour this weekend with stops in Philadelphia. Graham, the model and body-positive activist, designed her second capsule collection for Marina Rinaldi. And she has signed up for season two of “American Beauty Star” as host and executive producer.

Lubomirski photographed Graham on the streets of New York for the British publication. He said, “Ashley is always fantastic to shoot. She gives everything for the shot and she knows how to use every inch of her body to convey the right emotion to get the best image. We were walking down the middle of Sixth Avenue in NYC during rush hour and she was wearing this huge metallic foil cloak that was flying in the wind! That is totally Ashley — unapologetically taking over the city!”