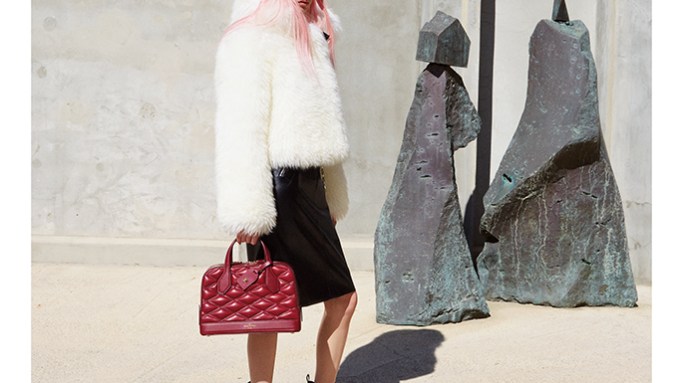 Vikander joins Jennifer Connelly, another Vuitton stalwart, in the fall spots, slated to break in a range of August fashion titles. Seeking to represent diverse ages and nationalities in his advertising, Nicolas Ghesquière, artistic director of women’s collections at Vuitton, also cast Liya Kebede, Fernanda Ly and Angel Rutledge for the Teller shots, photographed at the utopian home of a sculptor, located near Barcelona.

Vikander, 26, is to appear in eight movies this year, including “Ex Machina,” “The Man from U.N.C.L.E.,” “The Danish Girl,” “Tulip Fever” and “The Light Between Oceans.”