The films are collaborations between designers, choreographers and directors that fuse film, fashion and dance. 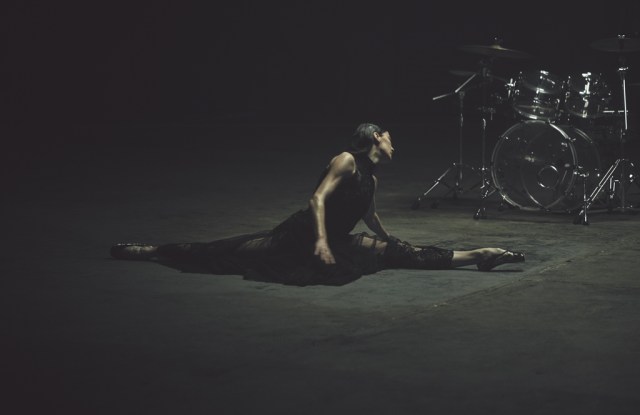 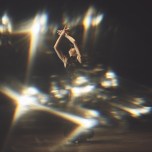 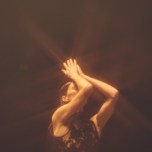 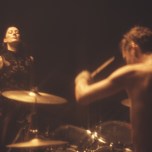 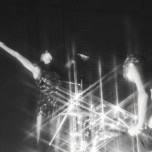 MCQUEEN’S MOVEMENT: Another Magazine on Monday showcased “Movement,” its series of films in collaboration with London contemporary dance theater Sadler’s Wells, on its Web site anothermag.com. The films, which Another premiered at Sadler’s Wells last weekend, are collaborations between designers, choreographers and directors that fuse film, fashion and dance. As part of the project, supported by the Ford Vignale brand, the labels Alexander McQueen, Prada, Chalayan, Gareth Pugh, Calvin Klein Collection, Iris Van Herpen and Stephen Jones Millinery each designed costumes for a different choreographed performance.