Shot in an old theater in Milan by Francesco Carrozzini, the images, featuring a foreboding, mysterious atmosphere. 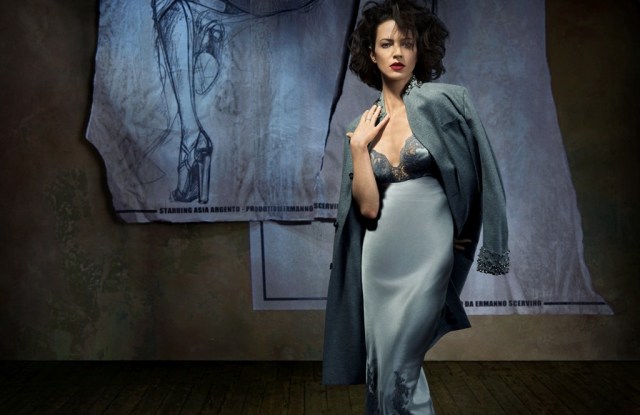 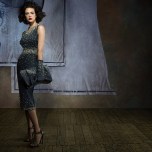 Shot in an old theater in Milan by Francesco Carrozzini, the images, featuring a foreboding, mysterious atmosphere, show Argento posing in front of movie-inspired posters decorated with some of Scervino’s sketches. “I’ve always loved the world of cinema, and my latest collection is a clear reflection of this passion,” Scervino said. “I’ve known Asia since she was a little girl: she means cinema. I’ve watched her growing up and evolving — her image is so contemporary. Together we wanted to show a new style, which looks to the past but is projected into the future.”

The campaign will run in international newspapers and magazines starting from July.