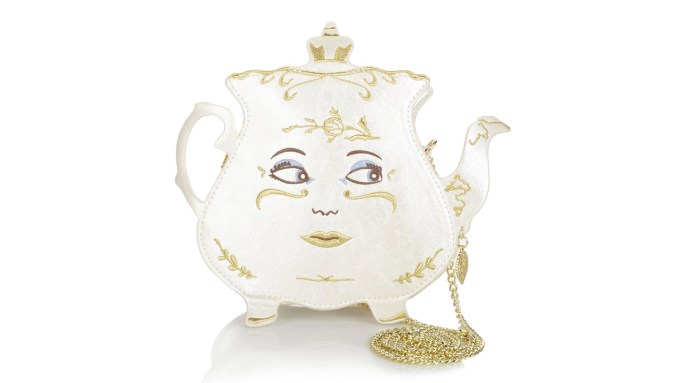 TALE AS OLD AS TIME: HSN is collaborating with Disney’s new live-action adaptation of “Beauty and the Beast,” which hits theaters March 17 and stars Emma Watson as Belle, Dan Stevens as the Beast and Luke Evans as Gaston.

On March 1, HSN will launch a digital storefront as a special preview on HSN.com, with its “Beauty and the Beast” merchandise. Beginning at 11 p.m. on March 14 and running through midnight on March 15, HSN will invite customers to “Be HSN’s Guest” as it launches its exclusive HSN collection via an interactive on-air shopping experience inspired by the Disney movie.

“Disney’s ‘Beauty and the Beast’ is filled with incredible visual themes that inspired our designers to create collections that captured the rich colors and characters in the film,” said Bill Brand, president of HSN. He said that “Beauty and the Beast” marks HSN’s seventh movie collaboration with Disney.

The movie is directed by Bill Condon; based on the 1991 animated film, “Beauty and the Beast,” and written by Stephen Chbosky and Evan Spiliotopoulos.