The company launched the Bloomberg 50, a new awards initiative. 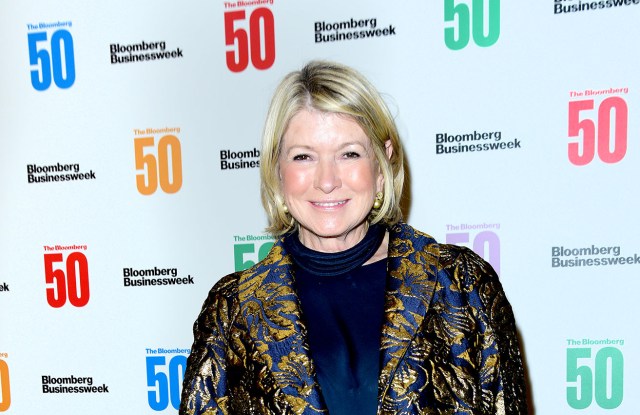 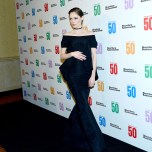 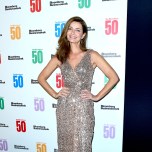 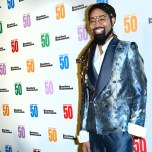 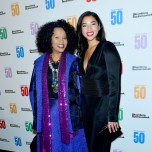 “Now, I know what you’re all thinking: Why isn’t Mike Bloomberg on the list? Good question. I was wondering that myself. But I was told it would be seen as self-promotion —and as we all know, the American people will not stand for a business executive who promotes himself at every turn,” he said, to laughter and cheers. “They think it is outrageous for anyone to put their name on all of their properties. And I know that because I saw it on Bloomberg Television, heard it on Bloomberg radio, read about it in Bloomberg Businessweek, and saw it on the Bloomberg terminal.”

In his remarks, Bloomberg also got a dig in at fellow billionaires Charles and David Koch over their recent backing of Meredith’s acquisition of Time Inc.

“I’m glad to say that the Bloomberg 50 is already being copied by other media outlets. Time magazine just announced that the Time 100 will be split in half —with two separate issues.  It turns out the Koch brothers couldn’t agree on a list,” he said.

Actor Keegan-Michael Key, the emcee for the evening, also had a political theme to many of his jokes.

“Some of the people on this list are in the process of totally upending our political system, while others on the list are helping us to try to forget that we are in a downward death spiral into a dark abyss. I’m thinking of Jeff Bezos, an honoree tonight, for creating a magic machine where all I have to do is look to the heavens and call out: “Amazon Echo, play Justin Timberlake ‘Can’t Stop the Feeling’” and for a brief moment I forget there’s someone tweeting from the Lincoln Bedroom. Speaking of the White House….” Key said, going on to joke about the White House Christmas decorations and Fake News.