The first issue of Bloomberg Pursuits, which comes out next month, will reach most of the 310,000 subscribers to the Bloomberg Professional service. 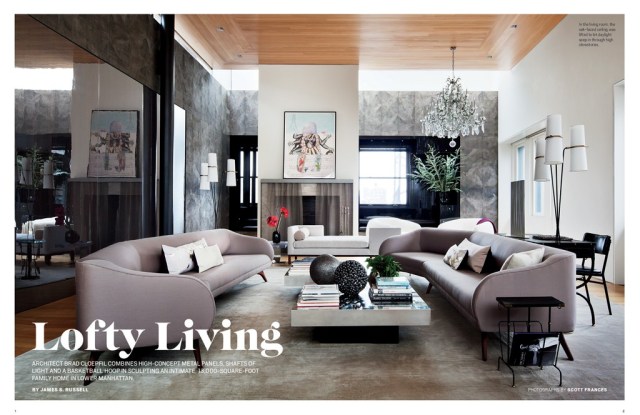 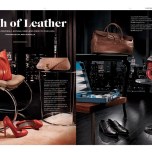 BLOOMBERG’S FASHIONABLE PURSUITS: Users of the Bloomberg Terminal are among the richest demographic in the world, and advertisers will soon be able to reach them via a new luxury lifestyle magazine. The first issue of Bloomberg Pursuits launches next month and will reach most of the 310,000 subscribers to the Bloomberg Professional service, who pay on average $20,000 a year for the Terminal. The magazine is complimentary.

Bloomberg Pursuits is a spin-off of Bloomberg Markets, the monthly business magazine that also goes to Terminal users. Circulation for each of the two titles is 375,000, with the non-Terminal copies going to subscribers and newsstand buyers.

“You can’t get our audience anywhere else,” said David Bowling, advertising director at Bloomberg Pursuits, noting distribution is highly international, with about 60 percent of the audience outside the U.S., in financial centers such as the U.K., Japan, Hong Kong and Germany. The average household income of Bloomberg Pursuits readers is $452,000, and 90 percent are male.

The debut issue contains 46 edit pages and 30 ad pages, from brands such as Hermès, Chanel, Zegna, Rolls-Royce and NetJets. A second issue will be published in the fourth quarter, and the title is scheduled to go quarterly in 2013. The title will compete for ad dollars with business-oriented lifestyle titles, including WSJ., Departures, ForbesLife, Robb Report and the Financial Times’ How to Spend It.

Editorially, Bloomberg Pursuits plans to distinguish itself from the competitive set by often spotlighting its own readership and exploring its passions. Stories in the first issue include profiles of a Bloomberg subscriber who travels to Antarctica on an icebreaker to witness a solar eclipse, another subscriber who builds his own racing yacht and a third who collects Ferraris, only to deconstruct and improve them.

“Our readers don’t just own and appreciate luxury. They have a command and mastery of their toys,” pointed out Vince Bielski, editor of Bloomberg Pursuits.

Bloomberg Television will air a one-hour prime-time special based on Bloomberg Pursuits in February.