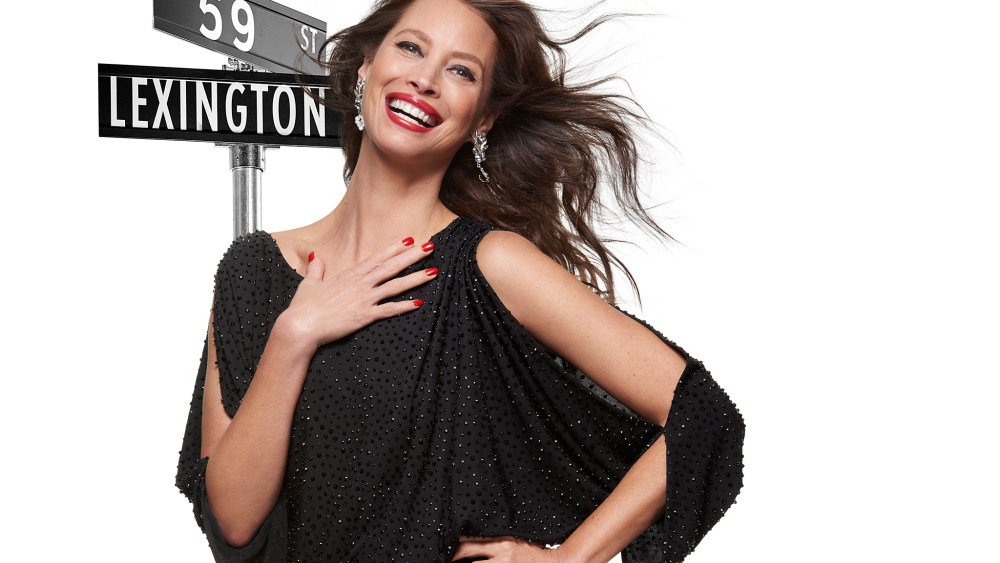 Frank Berman, executive vice president and chief marketing officer of Bloomingdale’s, explained, “There’s been a lot of change going on at 59th Street, really lifting not just the aesthetic, but the service, the assortment, the brand new shoe store is unbelievable, and new Home store and there are still more changes to come.” He said the retailer needed a campaign that not only communicated to its New York customers, but also domestic and international tourists. With a lot of competition from out-of-town retailers that are coming into the market, he said the company wanted to include authentic voices of people who are connected to New York City and to Bloomingdale’s.

“There’s diversity of male and female, ethnicity and careers. They love the city and they really love Bloomingdale’s in an authentic way. We didn’t write those quotes for them,” he said.

He said the campaign connects to the 59th Street flagship, which is the heart of the brand. “Their [the celebrities’] reach extends our campaign further. Having people of this stature talking about how much they love our flagship and the changes that are happening to make it better is always better than us talking about it ourselves,” said Berman.

Asked how he’s getting Millennials into the department store, Berman said, “The challenges for every generation is to be a more interesting store. Everybody is looking for that experiential edge. In the flagship, you really feel the energy and it’s a unique location,” he said, especially pointing to the new shoe floor, which he called, “social Insta-candy.”

While he declined to reveal the spring ad budget, he said, “Our investment for marketing for the 59th Street flagship is definitely a larger investment than the past. The focus on the flagship is much more heightened. We haven’t run a 59th Street campaign in quite some time.” The campaign will continue into the fall season and 2019. New cosmetics and ready-to-wear floors are coming, he said.