By the Book: The International Best-Dressed List’s Official Story Will Soon Be Told

What started as a mimeographed poll mailed to 50 fashion insiders has morphed into a digital survey of 2,000 in-the-know style arbiters. 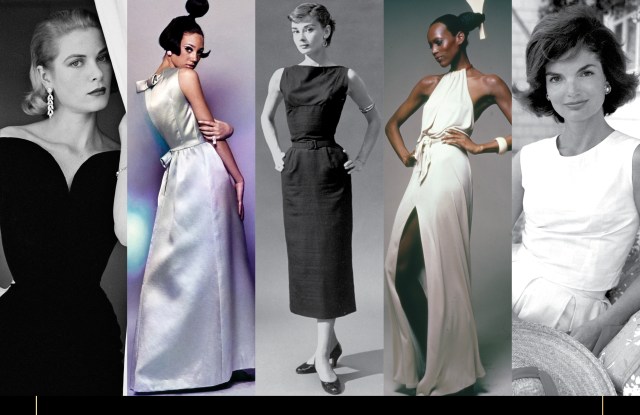 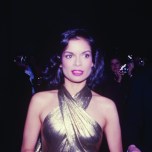 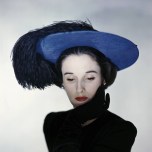 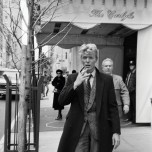 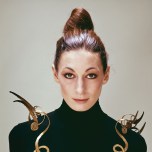 The art of dressing up is on full display in “The International Best-Dressed List: The Official Story.”

Due out Oct. 22, the photo-filled tome recaps the “best-dressed” through the decades, as deemed so by the Eleanor Lambert-created IBDL. Amy Fine Collins, who penned the new book, knew the fashion publicist as a professional, a neighbor and an IBDL committee member. Established in 1940, the IBDL was minted by Lambert as “a permanent record of excellence.” Anticipating that the war would end the Paris Dressmakers’ Best-Dressed Women Poll, after most couture houses suspended operations after the Nazis took Paris, Lambert once explained how she decided to “carry the torch” for Paris “until they could pick it up again.”

Lambert, who died in 2003, bequeathed the list to Collins, Graydon Carter, Reinaldo Herrera and Aimee Bell — three of whom are ensconced in the IBDL Hall of Fame. That also ensured full access to Lambert’s IBD archives, which Collins compared to “time traveling really from the 1930s.” Early on every winner would write “a very polite and grateful thank you note or telegram” to Lambert, including Audrey Hepburn from the set of “The Sun Also Rises” in Mexico. Benazir Bhutto also sent a note of thanks, as did former British Prime Minister Margaret Thatcher — on 10 Downing Street letterhead. “What one takes away from all this first is the power and the meaning of the list throughout all these decades and second the great etiquette that people had during those times — letter writing being a lost art. We hope that getting dressed well and elegantly is not a lost art, too,” Collins said.

Images in the book include Begum Aga Khan delicately touching her gloved hand to her hat; Babe Paley cradling her chin; Audrey Hepburn gazing at Grace Kelly (“who mirrors her friend’s arched pose”) and Diana Ross with her arms skyward — all favorites of Hall of Famer Carolina Herrera, who penned the foreword. Other images include Azzedine Alaïa working with opera star Jessye Norman on a French Revolution commemorative parade costume in 1989, David Bowie hauling on a cigarette outside of the Carlyle Hotel in 1983 and Gloria Swanson doing shirshasana in her apartment in Rome in 1954. Collins said, “We really wanted to dig up things that people hadn’t seen before and pictures that had life in them. There is so much material and so much information compressed into the book, the captions, the pictures and what not. It’s really a treasury for anyone who cares about fashion and how it intersects with life.”

In the fall of 1940, Lambert mailed 50 mimeographed ballots to fashion leaders and Mona Williams Bismarck wound up on top. When this year’s list is released in December via Carter’s Air Mail, it will be the first digital one. Lambert’s heirs to IBDL follow the same tactics that she set and that were carried forth in Vanity Fair (which now has its own, separate list under editor in chief Radhika Jones) with the list stemming from a poll, and being trademarked as such. For this year’s list, ballots were e-mailed to 2,000-plus fashion insiders. Once the votes are cast, “it ends up being a little mirror of our own election process in a sense in that you have the popular vote — the raw data — and then you have the committee that convenes to review the raw data of the poll. The committee is sort of like the Electoral College overseeing the popular vote,” Collins said. “From that tally, we assemble the list making sure people have not voted for people in the Hall of Fame, who are no longer eligible. The idea is to create a good balance in terms of age, background and profession so that you have a good mix like you would want at a dinner party per se.”

Lambert was at times puzzled by the excitement the list could create. “All of the commotion about the list really startled Eleanor, because she really started this list in earnest as a way to stimulate the fashion industry — in particular during the war years when dress manufacturers and designers were worried that women would give up on getting dressed,” said Collins. “Then the news from Paris was cut off because of the war,” Collins said. “She continued it as a tool to motivate women to spend and get dressed and look their best. She never intended it to be this great register that became kind of a kind of an Almanach de Gotha for society and celebrities. It became much bigger and more potent than she anticipated.”

As for its staying power, Collins said, “It’s a reflection of not just how people dress, but how people aspire to dress. When we say ‘people,’ we’re not counting every single person on the planet, but people who care about clothes. In the end, everyone gets dressed everyday so everybody has to care about clothes to some extent, whether they protest that they are not interested. It’s an act that all of us do, unless we’re in a nudist colony.”