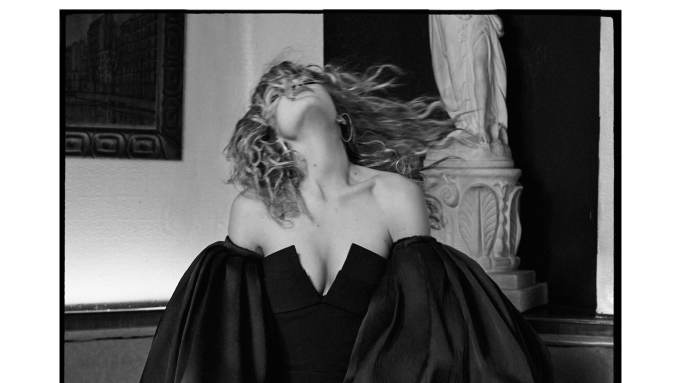 PROJECT RUNWAY: Leave the Kardashian/Jenner clan and Rihanna to other titles. Fashion editor Carine Roitfeld has always been a fervent proponent of models, and she will soon drop a 48-page volume spotlighting 20 “girls of the moment” with her eighth issue of CR magazine, slated to hit newsstands on Feb. 25.

“For me, no model was more iconic than Christie Brinkley with her white teeth and blonde hair, and her image was so compelling that it set a new beauty standard,” enthused Roitfeld, who is also global fashion director for Harper’s Bazaar and an in-demand stylist. “Now suddenly in 2016, we see the comeback of the American girl, and I find myself so excited by this new generation of stars.”

“CR Girls 2016” plumps up her namesake magazine, launched in 2012 as a single magazine comprising 340 pages, to 500 pages across three volumes that weigh in at four pounds. The magazine proper is devoted to Roitfeld’s idea of Americana, and heralds the return of the American supermodel with four alternative covers, whose identities are still under wraps. The second volume, at 128 pages, is her second devoted to men’s fashion.