After getting the nod for Carolina Herrera New York’s new ad campaign, Patrick Demarchelier looked no farther than the company’s namesake for inspiration. 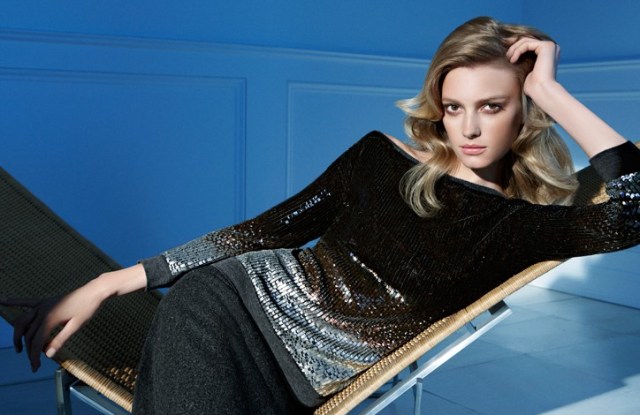 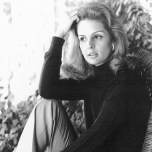 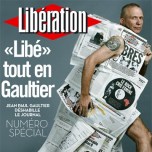 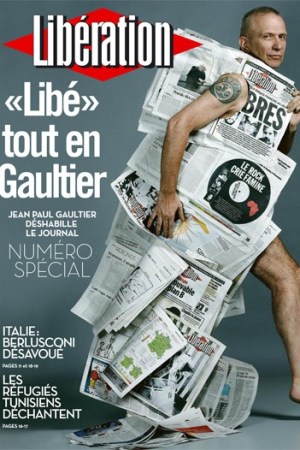 CAROLINA’S FLASHBACK: After getting the nod for Carolina Herrera New York’s new fall advertising campaign, Patrick Demarchelier needed to look no farther than the company’s namesake for inspiration. The photographer drew upon a 1970 off-the-cuff portrait of Herrera shot by Norman Parkinson at her Caracas home, La Vega. Invited for a leisurely lunch one afternoon, the famed British photographer later snapped Herrera at ease and gave her the shot as a memento. Fast forward to the soon-to-be-released fall 2011 images, which are meant to evoke a similar spirit of stolen moments, especially effortlessly stylish ones.

This marks a new collaboration between the house and Demarchelier, who until now had not teamed with the designer for a fashion campaign. “Patrick’s eye captures beautifully a spirit of elegance and femininity that are at the very center of my inspiration for this collection — a salute to women who wear my designs as part of their everyday lives,” Herrera said.

Another newcomer to her fashion world was model Sigrid Agren, who is pictured in various fall pieces with a hint of vintage jewelry and shoes designed with Manolo Blahnik. Tabitha Simmons saw to the styling, with Lucia Pieroni handling the makeup and Garren taking care of the hair. The ads will break in September fashion books such as Vogue, W and Harper’s Bazaar, as well as lifestyle publications Departures, Vanity Fair and Town & Country. Company president Caroline Brown declined to discuss the media buy.

PAPER MATES: Jean Paul Gaultier took over the pages of French daily Libération on Tuesday, making over the paper’s staff with outfits made from recycled newspapers for a series of portraits. The French designer posed on the cover of the issue, timed to run just ahead of the opening of a major career retrospective at The Montreal Museum of Fine Arts. The other subjects shot by photographer Patrick Swirc included journalists, accountants, photo editors and Web developers dressed in paper versions of iconic Gaultier outfits including a trench coat, a men’s skirt and a bustier with a conical bra. Even receptionist Rachid Laïreche was roped into the shoot, transformed into a boxer wearing newspaper shorts.

The paper featured an advertisement for Gaultier’s furniture line for Roche Bobois and a Sephora ad highlighting a promotion for his men’s fragrance Le Mâle. “The Fashion World of Jean Paul Gaultier: From the Sidewalk to the Catwalk” is slated to run in Montreal from Friday to Oct. 2 before traveling to Dallas and San Francisco.