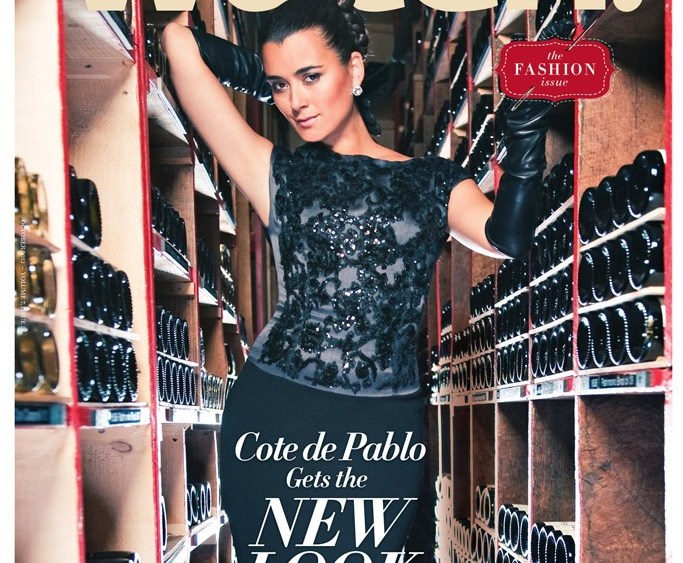 NEW YORK — Watch, the bimonthly magazine that covers celebrity and style through the eyes of CBS network stars, is working hard to establish its fashion cred. The September issue features “NCIS” actress Cote de Pablo on the cover, shot in Christian Dior at the Hôtel Plaza Athénée in Paris. The accompanying story, written by Kate Betts, covers the history and legacy of the House of Dior.

The 140-page issue, with 40 ad pages, also includes an interview with Michael Kors; a feature on Carlos Benaim, the “nose” of Yves Saint Laurent Parfums, who shares his rituals, process and preferences in creating fragrances, and a lighthearted look at Eighties fashion through the styles of “Dallas,” “Dynasty” and “Knots Landing.”

“This is something we’ve heard from our readers — that they want more fashion and travel,” said Watch editor in chief Jeremy Murphy. “And our celebrities like it. Escapism is part of our mission statement, and we want to have that element in every issue.”

Murphy said future issues will go even further on the fashion front, pairing high fashion with famous destinations such as Florence.

“It’s go big or go home,” said Murphy, who is obviously going with the first part of that statement.

The pumped-up fashion coverage comes as Watch continues to expand its overall coverage, which also includes travel and food, all through the eyes of CBS stars. The magazine has a circulation of about 230,000, including 25,000 digital readers and 12,000 on the newsstand. The majority of its readers are female, with a median age of 48 and an average household income of over $75,000.

The next issue hits newsstands the second week of September.