Campaign was shot in L.A. by Ben Ryner and features a Superwoman theme. 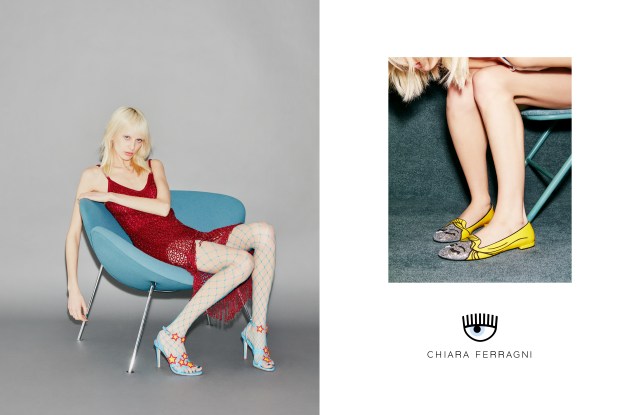 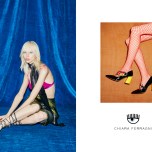 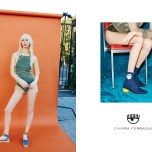 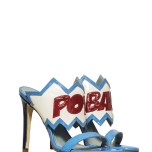 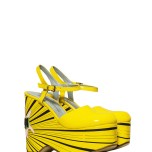 SUPER SHOES: Chiara Ferragni’s spring 2016 campaign will feature Lili Sumner. It marks the first time the blogger of The Blonde Salad and footwear designer is not posing as the face of her brand’s campaign.

“I have often been criticized that the Chiara Ferragni Collection is just a merchandising project. This season I felt it was the right moment to take a step back and focus on the creative side, leaving a new face to represent the collection,” she said. “This can lead the way to more collaborations with talented faces of the fashion industry who are able to inspire me and interpret my designs.”

Shot by the British photographer Ben Ryner in Los Angeles, the campaign features Sumner in fishnet tights and Nineties-inspired clothing against brightly colored backgrounds that match the line’s Superwoman theme.

The collection features some of Ferragni’s signature styles such as slip-on sneakers, block-heel ankle boots and glitter lace-up flats with Pop Art slogans, stars and heroine figures appliquéd on the straps and heels of the shoes.

“The three heroines featured in the collection were built in my imagination as confident but at the same time able to have a sense of irony; these are the female qualities which I admire the most,” she said.