He is one of three actors featured in the Italian brand’s men’s wear campaign for fall. 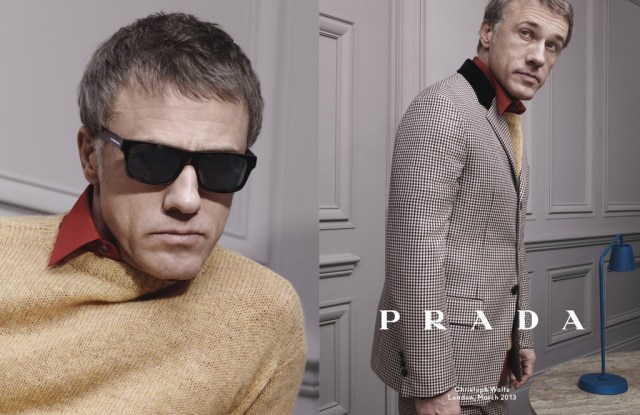 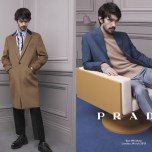 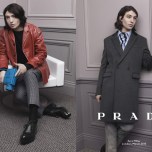 PICTURE SHOW: Prada is strengthening its ties with the movie world. The Milan-based fashion label has tapped Christoph Waltz, Ben Whishaw and Ezra Miller to appear in its men’s wear campaign for fall.

Referencing the irreverent atmosphere of new-wave cinema in the Sixties, the three actors were photographed by David Sims in a minimal setting decorated with the geometric and colorful furniture designed by OMA for Knoll for Prada’s fall runway show.