Steven Meisel photographed the images, which also include models such as Amanda Murphy and Kristine Froseth. 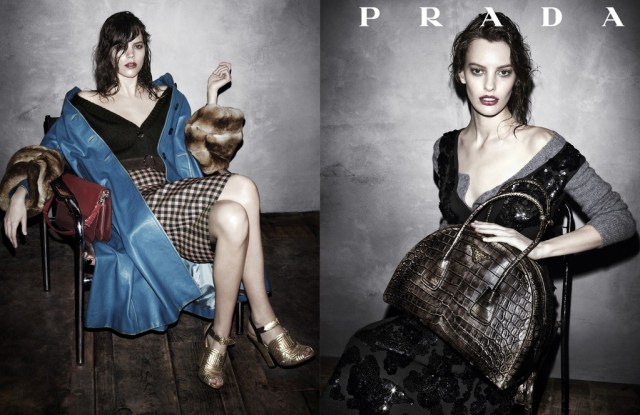 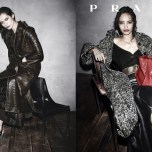 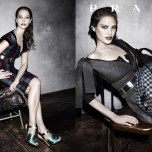 MIXING IT UP: Prada translated the mysterious, sensual allure of its fall-winter 2013 women’s collection in an eye-catching advertising campaign hitting international publications this week.

In the images shot in New York by Steven Meisel, the opulence of the outfits worn by iconic supermodels, such as Christy Turlington and Freja Beha, and new faces, including Amanda Murphy and Kristine Froseth, contrasts with the bare set to create a strong, hyper-realistic effect underlined by cold lights.