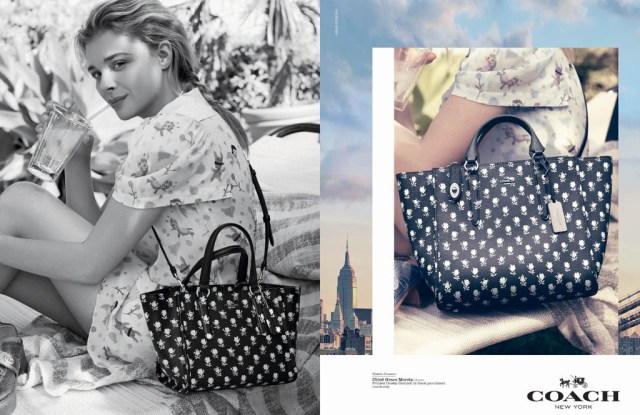 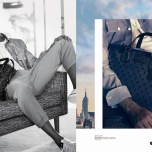 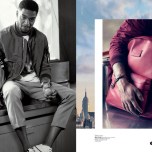 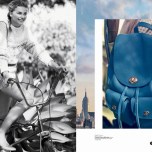 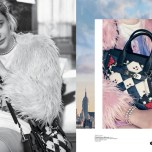 DREAM ON: Coach is still dreaming of Hollywood.

This story first appeared in the January 20, 2015 issue of WWD. Subscribe Today.

The accessories and lifestyle brand has tapped actress Chloë Grace Moretz and musician Kid Cudi for the second installment of its “Dreamers” campaign, which will run in March publications. “Chloë’s free-spirited attitude and spontaneity makes her a perfect incarnation of the Coach spring ’15 girl, while Kid Cudi’s effortless ease and coolness could not better embody the spirit of the spring ’15 men’s collection,”​ creative director Stuart Vevers said of the casting decision. Moretz and Cudi replace actresses Zoë Kravitz and Odeya Rush, actor Christopher Abbott and singer Banks, who starred in the fall campaign. Photographed by Mikael Jansson, with styling by Karl Templer and art direction by Fabien Baron, the campaign features black-and-white portraits of the stars alongside close-up shots of handbags from the spring collection.