LONDON – Condé Nast Russia has appointed new editors for the local editions of Vogue and Glamour.

Masha Fedorova has been named editor in chief of Vogue Russia, while Ilyana Erdneeva will hold the title at Glamour Russia. Anita Gigovskaya, president of Condé Nast for the region, confirmed both appointments on Friday.

Fedorova’s appointment is effective immediately, and Condé said it follows Victoria Davydova’s decision to leave Vogue Russia after nearly 20 years at the helm. Fedorova, who spent eight years as editor of Russian Glamour, will continue to supervise Glamour as editorial director until the end of 2018.

“Fedorova has played a significant role in the success of Glamour since its inception. During her 8-year tenure as editor in chief, she has contributed excellence and creativity, spearheading significant editorial projects including a fashion shoot with Paralympic athletes, and addressing the issues surrounding plus-sized young women and how they are represented in the media,” said Gigovskaya. 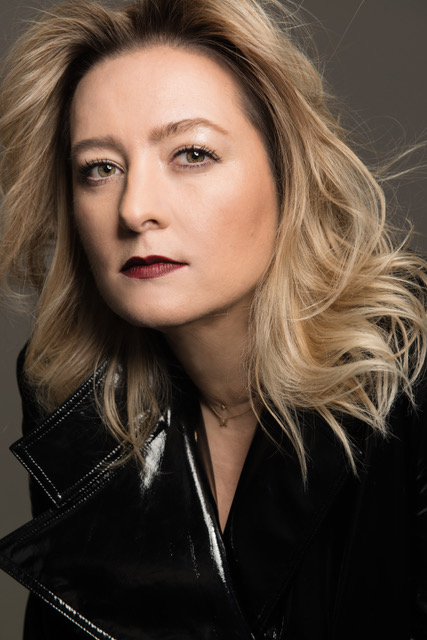 She added that under Fedorova’s guidance, the Glamour Women of the Year Awards has become one of the most high-profile events in Moscow.

Federova graduated from the Stroganov Academy of Applied Arts and Industrial Design, and joined Condé Nast Russia in 2001 as fashion editor of GQ, where she was later named fashion director. She was involved in the launch of Glamour, working as fashion director for six years before becoming editor in chief of the title in 2010.

Ilyana Erdneeva, who will take her place at the top of Glamour’s masthead, is currently the title’s senior fashion editor and editor-at-large of Glamour Style Book. She has a journalism degree from Moscow State University and also served as features editor and fashion editor.

“Erdneeva has an innate understanding of the ideas and values of Glamour’s Millennial audience, and will bring a fresh outlook to the multi-media brand,” said Gigovskaya. Her appointment is effective immediately.